Did you know that there was once a small settlement of Amish in New Orleans?

Many of the Amish in second wave immigrated through either New York or New Orleans. 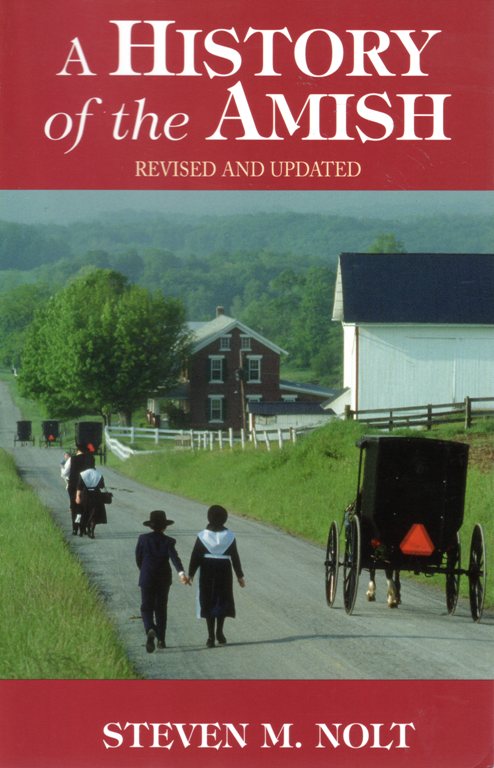 Steven Nolt in his book A History of the Amish relates how Christian Nafziger came to New Orleans in 1822 and then went by foot to Lancaster, Pennsylvania looking for land for his congregation. He finally found land in Waterloo County, Ontario where he helped start a settlement in 1824. The beginnings of the Amish in Canada actually has a connection to New Orleans.

Through the years immigration continued through New Orleans as the Amish settled in the Midwest.

Immigrating through New Orleans had advantages for the Amish as many of them were from the Alsace Lorraine area where French was spoken. 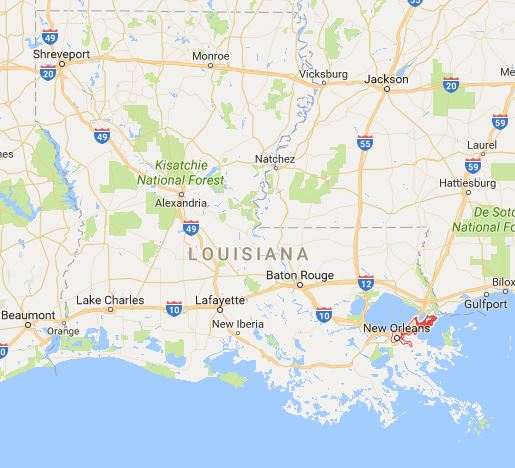 It is know that from at least 1846 to 1872 there was an Amish preacher Christian Maurer who ministered to a small Amish church in New Orleans. They were visited by Amish bishops from Ohio and Illinois over the years.

The address given for Christian Maurer in a letter written in 1871 was 46 Elmire (Elmira?) Street which is right along the Mississippi in the Algiers Point neighborhood.

At the time the letter was written in 1871 there were 15 members of the ‘Omish’ Chirch in New Orleans. 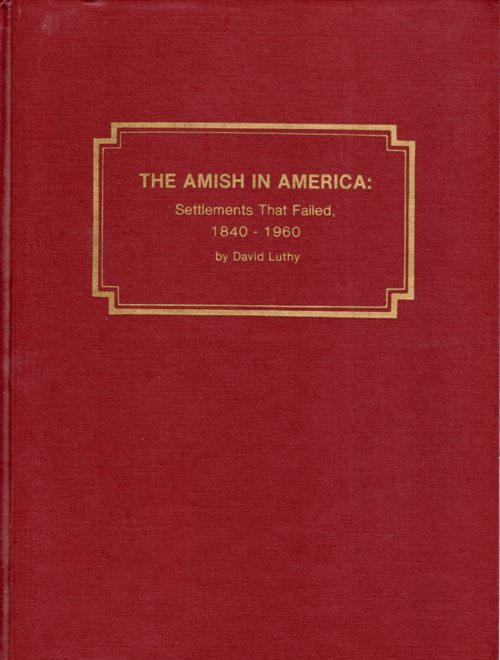 What little information I was able to find about the New Orleans settlement was found in David Luthy’s The Amish in America: Settlements that Failed, 1840-1960 and Nolt’s A History of the Amish.

It is not stated how long after Christian Maurer died in 1872 that the Amish church survived in New Orleans. It is something that I may do a little more research on at a later time. It would be interesting to search the 1880 census of New Orleans for Amish surnames to see if anyone remained in the area.

In the 1930’s there was an Amish settlement near Kiln, Mississippi which is only about 60 miles away from New Orleans. My great grandparents were members of a Mennonite congregation near Picayune during the same time period. More on Amish in Mississippi in a future post.

It is interesting to see where Amish have tried to settle in the past and to see the reasons behind why the settlements are no longer there.

You may also enjoy the following posts:

2 Responses to Amish in New Orleans?