Tonight I will share some of the books that I am reading as research for future posts. 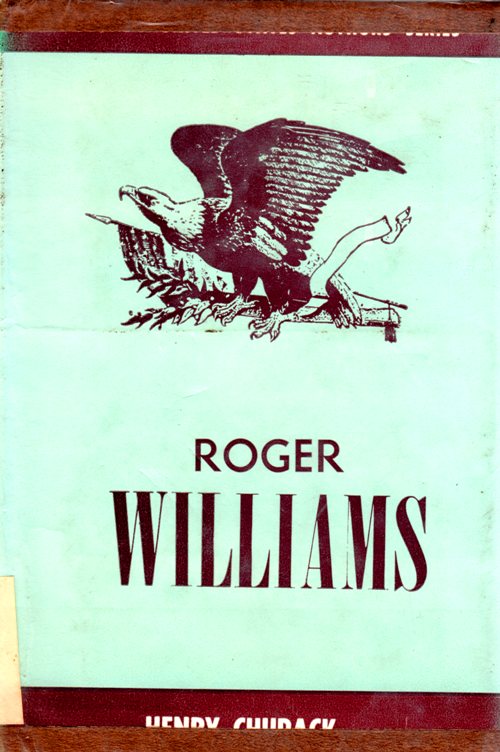 I am in the middle of reading Roger Williams by Henry Chupack. This book is part of the Twayne’s Unites States Authors Series. Many people do not think of Roger Williams as an author, but he did write quite a few books and tracts that were very important to early American religious and political history.

I am enjoying this book as it does focus on his writings. Some of them have great titles:

The Bloudy Tenent of Perecution

The Bloody Tenent Yet More Bloody

George Fox Digg’d Out of His Burrowes

The back cover of the book has a picture of the statue of Roger Williams that is in Providence, Rhode Island. Some day I would like to go see this statue and of course many other places that are associated with Roger Williams.

I recently read Roger Williams: Witness Beyond Christendom by John Garrett. I have it checked out from the library again as there are some parts that I want to read again.

I also read Lone Journey: The Life of Roger Williams by Jeanette Eaton as part of my Newbery Challenge. This book was a Newbery Honor book in 1945. 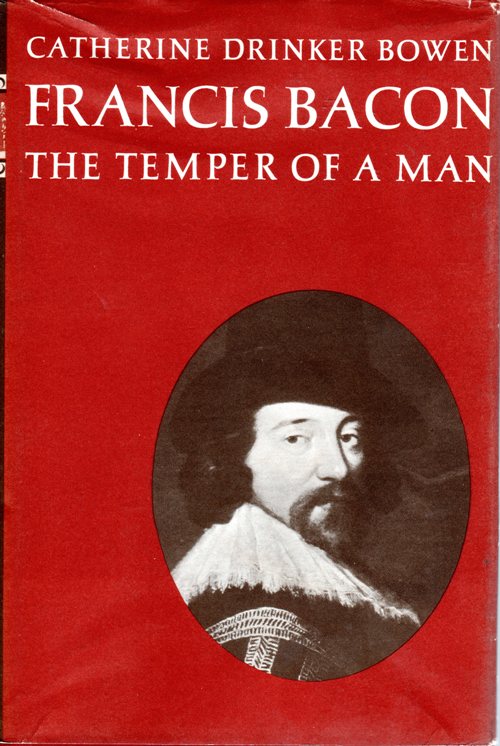 Another book that I am about to read is Francis Bacon: The Temper of a Man by Catherine Drinker Bowen. In this book I am most interested in reading about his rivalry with Sir Edward Coke. Bowen also wrote Sir Edward Coke: The Lion and the Throne which is a book that I also want to read.

Sir Edward Coke was the mentor of Roger Williams and sent him to school at Charterhouse and then to Pembroke College at Cambridge.

I have also been reading about Richard Bernard who was the father-in-law of Roger Williams. Bernard was also an author and has several well know works that are still studied today.

It is fascinating to study this time period and learn more about the quest for liberty of conscience.