On Veterans Day I always think about family members who have served in the Armed Forces. 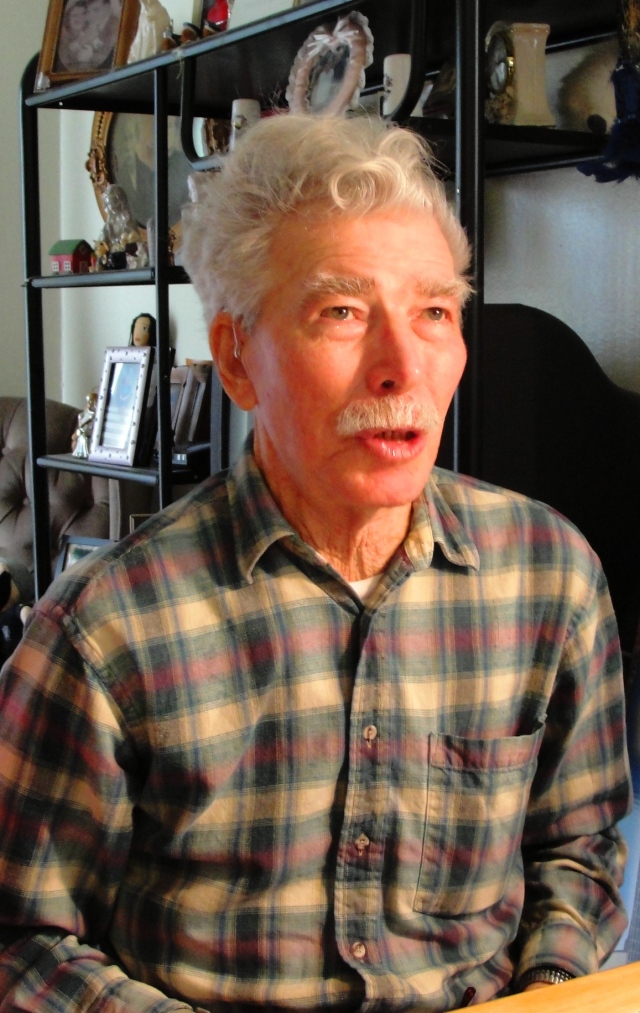 Two years ago in my post Veterans Day I wrote about my Great Uncle Fred and also two of my uncles. 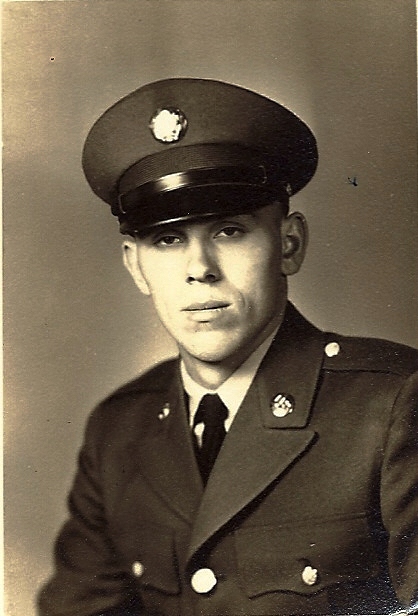 Last year in Veterans Day II I wrote about the memorial service for my Uncle Howard. 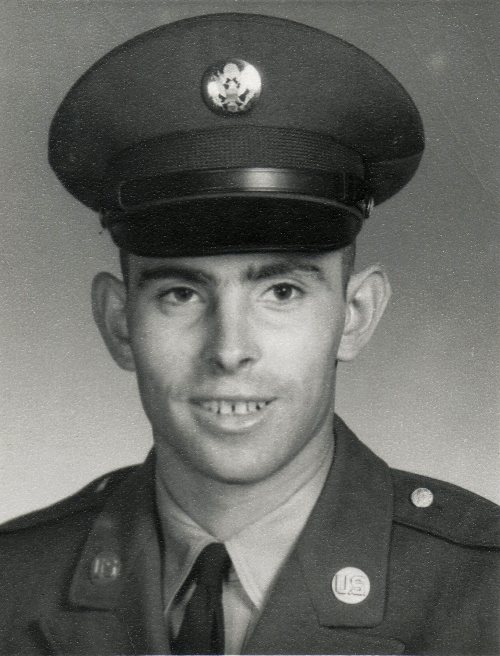 This year I thought I would also post a picture of my Uncle Chester in his Uniform. Both of my uncles have now passed on, but I remember them each Veterans Day. 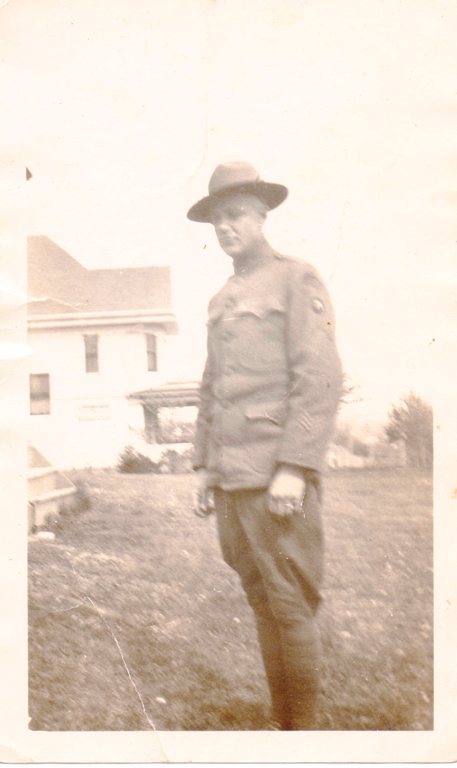 Here is a picture of my Great Grandfather’s first cousin Warren Van Duzor.

I really like the uniforms from World War I, especially the hat.

Warren served as a Private First Class in Company E of the 168th Infantry Regiment during WWI. His regiment served in France and fought in battles at Marne, Aisne, St. Mihiel, the Argonne Forest, Lorraine and Champagne.

The 168th Infantry Regiment was also known as the Third Iowa.

Warren was from Coin, Iowa which is in the Southwest corner of the state.

I don’t know the specifics of his service, but someday I want to do a little more research.

There are many more of my family members who have served, including my cousin Melaine. I want to thank all of them for their service to our Country!