The long holiday weekend is coming to an end and tomorrow it will be time to get back to work.

Well actually, I did a bit of work on Friday and also this afternoon, so maybe the weekend was not quite as long 🙂

So what did I do during my long weekend?

I finally did my taxes, which really did not take that long. When I had three more months to do them there was no hurry 🙂

However, even though I filed on-line I have to mail one of my forms in. This means printing out another form to attach it to and getting it into an envelope. Not something I can do from home as I don’t have a working printer, and no stamps. Not sure why I couldn’t just scan the form and attach it. So, I will have to venture out on Monday to finish this off. 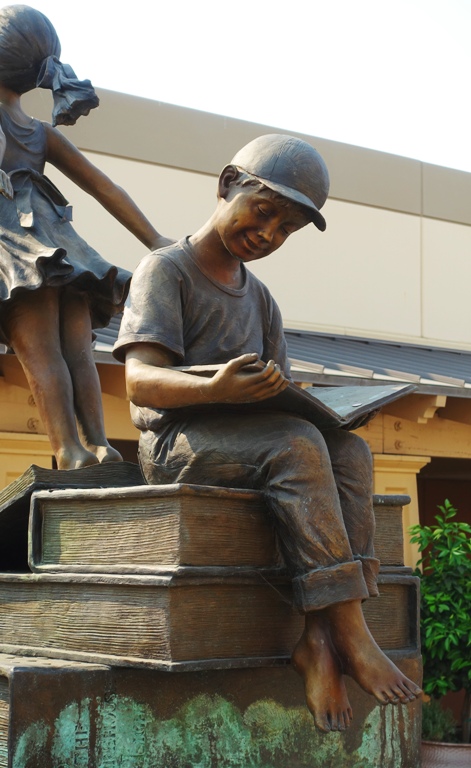 I also did a bit of reading this weekend. I have not done as much reading while sheltering in place, but had picked up a book from the library that was hard to put down.

Yard work was also on the agenda. The grass doesn’t stop growing just because it is a holiday weekend.

I also did some building with Ankerstein. I finished building this structure this weekend, but the picture here was taken the last time I built it back in 2011. I used this picture in a post titled Anchor Then and Now. 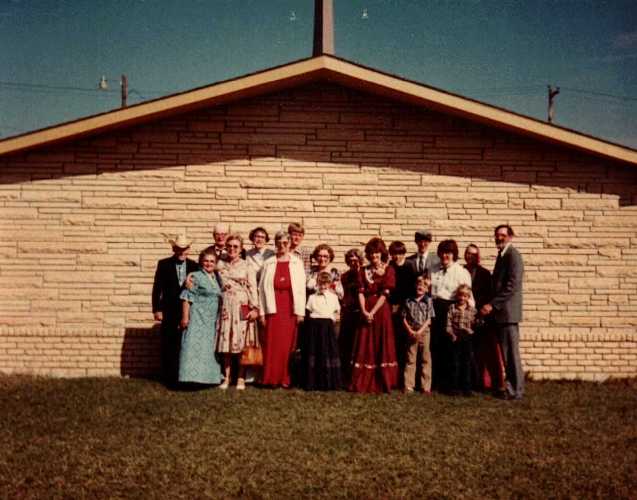 I also took a trip down memory lane while finding a picture for my brother. In the same folder where I found the picture he wanted I found this great picture. A lot of memories in this picture, and you can read about some of them in the post I wrote: Family Friends XI – Ashland Church 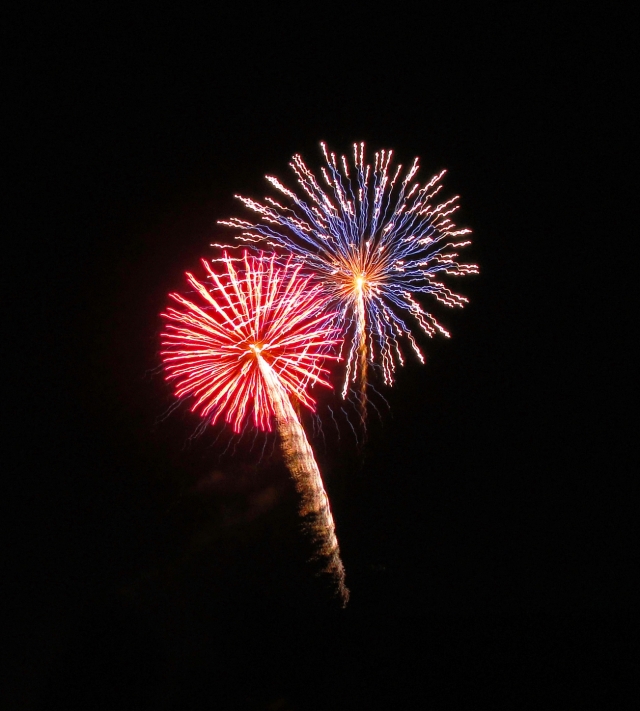 I hope you had a good weekend.