Earlier tonight I was thinking of one picture that I took last week, but had to have something to go with it, so shadows became the theme of my post tonight. 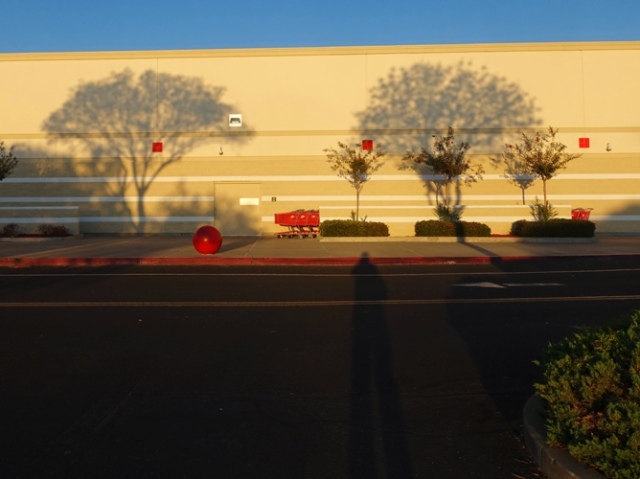 I took this picture last week while getting ready to do some shopping at Target. I really like the shadows of the two big trees. If you look closely you will also see my shadow. I look really tall. 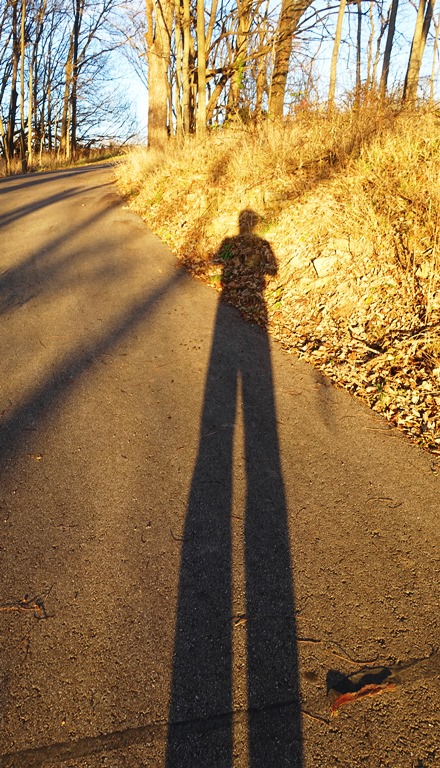 Which made me think of this picture that I used in a post titled Thanksgiving Eve Walk. 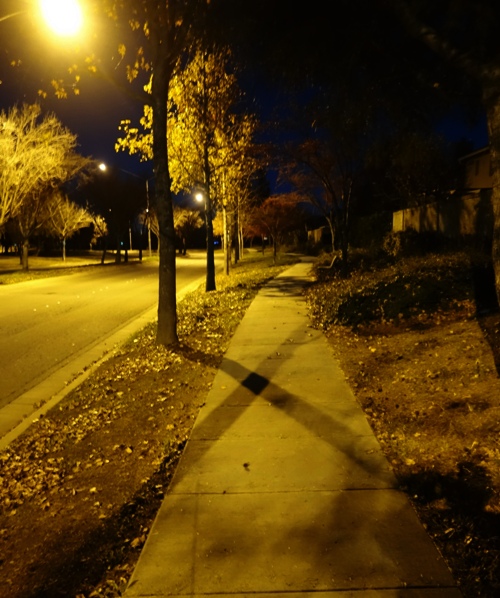 Which made me think of interesting shadows at night that are caused by rows of streetlights. 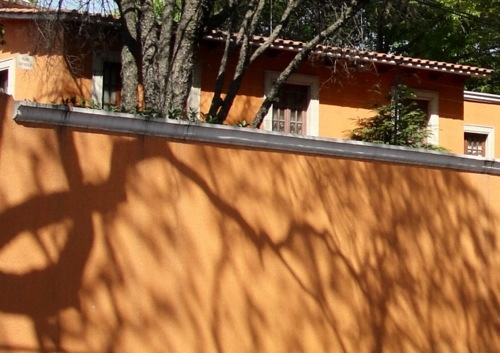 The first image also made me think of shadows of trees on walls and I remembered this picture that I took near our office in Mexico City. It is in the beautiful neighborhood of Coyoacan. 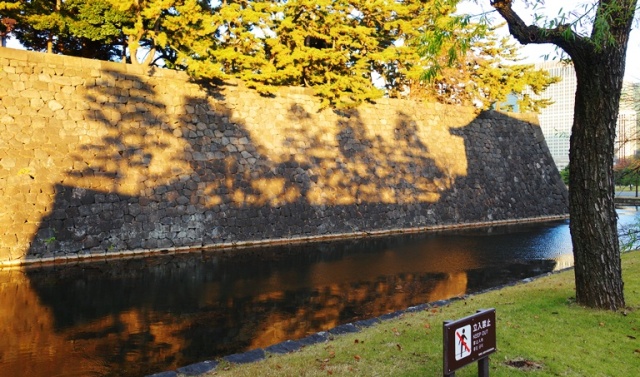 Which then made me think of a really cool picture I took of a shadow on a wall in Tokyo, Japan.

I used this picture in my post Tokyo Reflections.

I hope you enjoyed these shadow pictures.

1 Response to Some Shadows