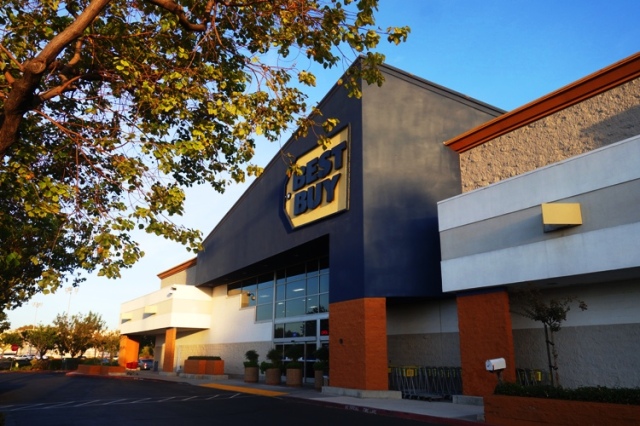 I had been thinking about getting a new camera for quite some time.

I have had artifacts in many of my pictures for a little more than a year. It has been easy to Gimp or Photoshop the artifacts, but they are getting worse and taking more time and effort to remove. Unfortunately some dust has made its way into the internal optics and I cannot easily get to where it needs to be cleaned. The price to get the camera fixed is about half the original price of the camera, so I decided it was time for an upgrade.

I ordered my camera from Best Buy and had it sent to my local store for pick-up. This is convenient as I didn’t have to worry about it being delivered while I was at work.

The camera that I ordered was a Sony RX100M3. One of the must haves for me in a camera is a Zeiss lens. The new camera is the next higher model from the one I have been using.

Here are the two camera. You can definitely tell which one is the new one.

The Zeiss lens has different specs in the new model, but I am not exactly sure what the benefits of the new lens are. I will have to do a bit of experimenting to find out.

Here you can see that the camera look a lot alike from the top. However, there are some major differences. The new camera has a pop up view finder. This will make it easier to take closeup pictures and will provide added stability since you can hold the camera close to your body when taking a picture.

The flash has also moved to the middle of the camera. I like to take pictures with natural light and will only use a flash when absolutely necessary. However, when I do I will get a more balance flash since it is centered with the lens.

I will keep using my old camera. Mainly for use in inclement conditions like when I am on a dig. I will think about getting the old camera cleaned, but will search for a local solution or one that is cheaper than the Sony repair center.

Now to get the new camera battery charged up and think about the first pictures to take with it. I am excited to take it on my next trip as I already have pictures I plan to take.

Picking up the camera at Best Buy also had another advantage. I was able to keep my car parked and go do a bit of shopping at World Market. I needed some tea that is much cheaper there than at the grocery store. Of course, I ended up getting a few other items. Good thing that I had a coupon to use 🙂

What should I take pictures of first with my new camera?

1 Response to Another New Camera