For those of you who might be needing a picture of a giraffe to use as a profile picture on Facebook, this post is for you.

Today a riddle post has been making the rounds on Facebook. If you can’t guess the riddle you are supposed to change your profile picture to a giraffe for either three days and three hours. I have seen both time periods.

For those of you who are regular followers of my blog, you know that I like to visit zoos when I travel. I decided to see what giraffe pictures I had from my recent visits.

We will start with a picture of two Giraffa camelopardali from my favorite zoo. 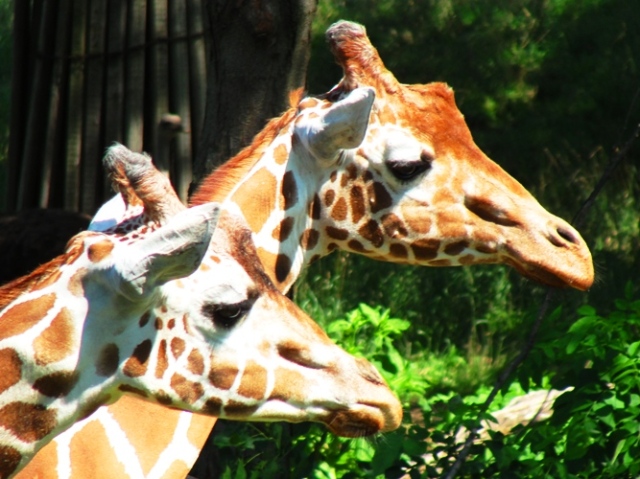 Here we have two giraffes at the Henry Doorly Zoo in Omaha, Nebraska.

Here are a few more posts from the Henry Doorly Zoo:

Here we have a tower of giraffes at the San Diego Zoo. Did you know that ‘tower’ was the collective noun for giraffes?

I really like this picture. The group of two and the group of three, or is it two groups of two and one loner? One group in the sun and one in the shade. The two in the sun facing different directions. So much to look at and think about.

I am a bit surprised. I can’t find another post where I used pictures from the San Diego Zoo. I guess I need to share more of them. 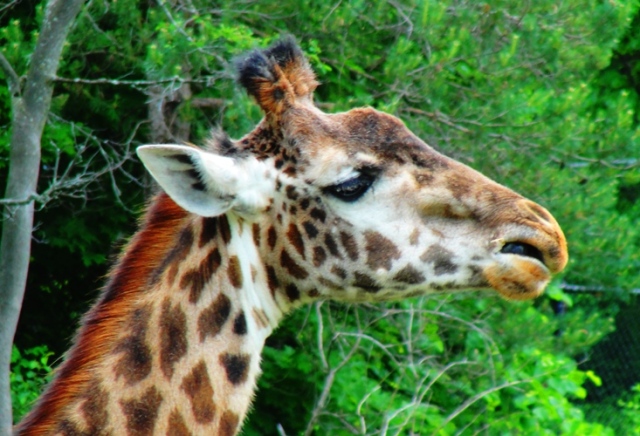 Next we move north to Toronto. Here we have a giraffe at the Toronto Zoo. This would probably make a good profile picture for someone.

Of the pictures I am posting today, this is the most recent one. I really like the Toronto Zoo and I have used a lot of pictures from there in my posts.

Here are links to some of them:

Finally we go down under to the Taronga Zoo for one of my favorite giraffe pictures. I really like the look that this giraffe is giving me as it peeks around the rock.

I really like the Taronga Zoo in Sydney, Australia. The animals in the zoo have quite a view of the Sydney Harbour.

Here a some of the posts that feature pictures from the Taronga Zoo.

I hope that I haven’t opened the door to a bunch of angry comments from people who are tired of seeing pictures of giraffes today.

This is just where my mind happened to wander after seeing the pictures today.