Tonight I was going to show some places that I have visited in Tokyo near the Olympic Stadium.

Instead, my post idea changed a bit. I was looking on Google Maps for different places in the area and ended up  finding that a building that I have spent a lot of time in had disappeared. 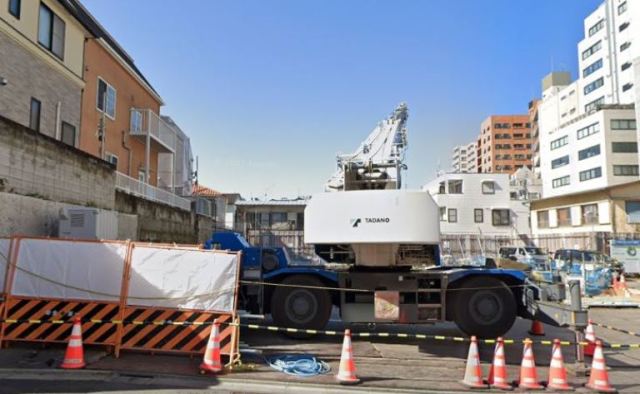 When I went to Street View this is what I found for where our office used to stand.

Our company had moved to a new building about two years ago, but I had not heard what had happened to the old building.

I used Street View to look at the office from a different direction just to make sure I was in the right place.

This is what I should have seen.

Instead, the big blue building was no longer there. 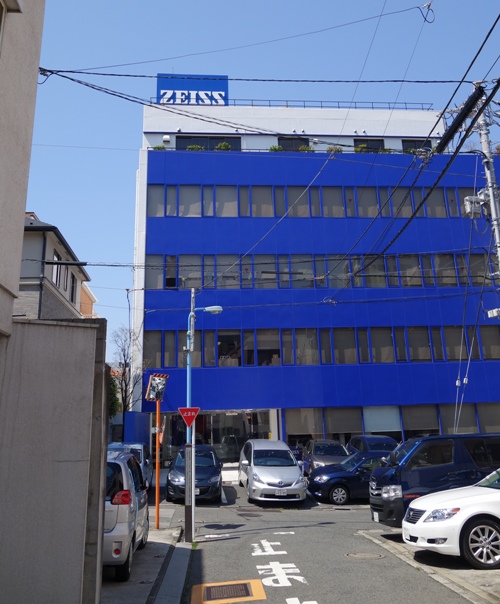 I had another picture from further down the street so decided to looked to see what it looked like now on Street View.

If you look closely you can see some of the same features are still there, but the big blue building is gone.

It is a little sad to see that the building is gone. I have a lot of memories in the building. I probably would have walked by it the next time I went to Tokyo, just for the memories, as it is not far from our new office.

However, by that time there will probably be a bigger and more modern building on the lot. I will have to keep watch on Google Maps. These images were from February 2021 so there may already be a new building there now.

I  just looked and they have a history of Street View for the location and this is what it looked like in February 2020. Perhaps next February the Google car will drive by again.

Now back to watching the Olympics.