I have been thinking about Canada a lot recently because I have been worshiping with Canadian friends online on Sundays and also participating in a Tuesday night Bible Study via Zoom.

I decided tonight to again share some of what I wrote years ago about Canada Day.

Canada Day (formerly known as Dominion Day) is the National Day for Canada and commemorates the British North American Act of July 1, 1867. The  British North American Act united the Province of Canada, Nova Scotia and New Brunswick into a single country known as the Dominion of Canada. At the same time the Province of Canada was divided into two provinces, Quebec and Ontario. 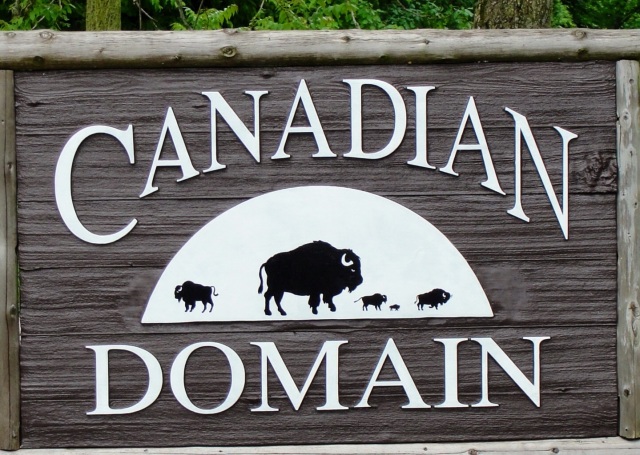 Although Canada became a country in 1867, they did not have full legislative freedom. This came in stages starting with the Statue of Westminster in 1931 which allowed Canada to become self governing. Even then they did not have the power to make changes to their own constitution. In 1982, the Canada Act gave them full control of their Constitution. At that time The British North American Act became known in Canada as the Constitution Act and they changed the name of the July 1st holiday to Canada Day.

Many of us know the general story about how the United States expanded and became the 50 States, but probably had no idea that Canada followed a very similar process. Shortly after the Dominion of Canada was formed the United Kingdom transferred much of their remaining holdings in North America to them, including Rupert’s Land and the Northwest Territories. Sounds a bit like the Louisiana Purchase.

The story of the westward expansion of Canada is interesting and now my mind is wandering to a Canadian who wrote about the Canadian frontier.

Robert William Service was born in Lancashire, England but first went to Canada at the age of 21 and ended up in British Columbia.

He also spent time in the Yukon which was the setting for some of his best known poems. Because of this he is often referred to as the Bard of the Yukon.

I sometimes open this book of his poems to a random page and just enjoy his poetry.

My favorite poem of Robert Service is The Cremation of Sam McGee and it is featured on the Canadian postage stamp that honored him.

My first memory of the poems of Robert Service came during my first Boy Scout camp out on the Arnold ranch south of Ashland, Kansas. The Scoutmaster recited The Cremation of Sam McGee from memory as we sat around the campfire in the dark.

Can you imagine hearing the following lines for the first time on a dark moonless night with coyotes howling in the distance?

There are strange things done in the midnight sun

By the men who moil for gold;

The Arctic trails have their secret tales

That would make your blood run cold;

But the queerest they ever did see

Was the night on the marge of Lake Lebarge 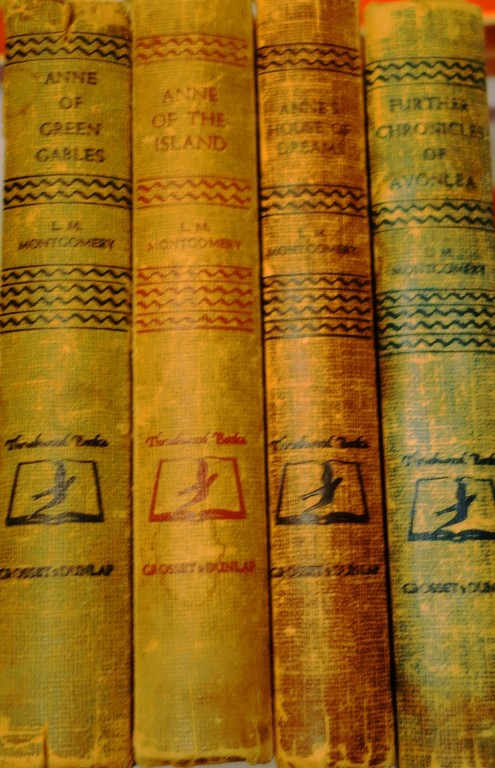 Now my mind has wandered to another favorite Canadian writer. I have always enjoyed the writings of L. M. Montgomery. I have read Anne of Green Gables many times and have also watched most of the movies and TV specials based on the book. See: Anne with an “E”

So, to all my Canadian friends, Happy Canada Day!