Looking back at last year I found that it was a wander less year.

I definitely did less wandering than in years before.

Last year I did not take a single flight. I am trying to remember the last time that happened. There have been a few years with only a couple flights, but none without flights for a very long time.

I did have a trip planned early last year as I had courses scheduled in Sydney, Australia. However, the trip was canceled in late February as travel started shutting down.

I have also not wandered very far by car. I last filled my tank on March 6 of last year and still have 3/4 of that tank left. It was only about a week after I filled the tank that we entered the first shelter in place. Because of this I still have less than 4,500 miles on my car which is now just a bit over a year old.

Thinking back, I don’t think my car has been more than 30 miles from home since I purchased it.

Instead of a daily commute to the office when not traveling I have been working from home.

Since the middle of last March I have only been to the office one time. 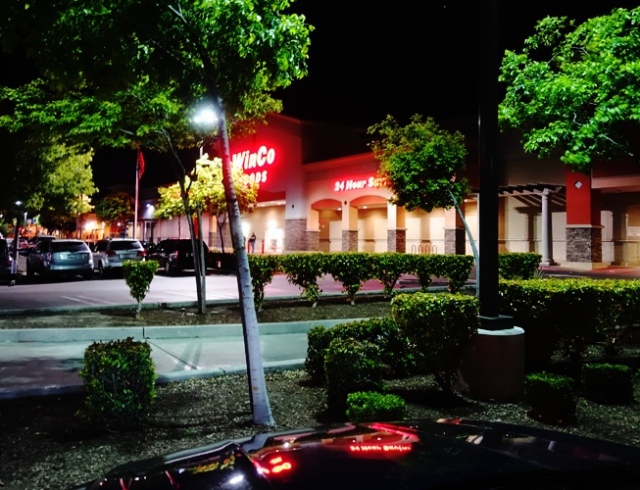 The furthest I wander from home now is the grocery store, which is just a bit further away than the library.

Of course, this only applies to physical wandering.

My mind still wanders all over the place 🙂

1 Response to A Wander Less Year