I was looking through some old pictures tonight and found some that I took during my first trip to Australia. I was really excited for this trip as I would be teaching a course on my sixth continent.

I could have shared some personal pictures of some friends that I met the first day in Australia, I can’t share pictures of my class, but I will share some pictures of a Saturday spent touring through downtown Sydney. 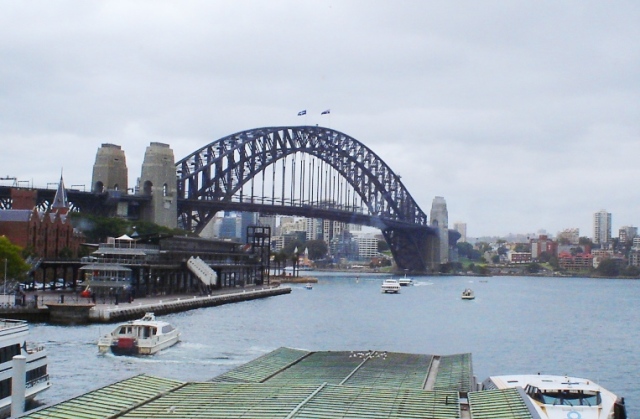 I took the train into the Central Business District and here was my first view from the rain platform. You can see the iconic Harbour Bridge.

The day was overcast and a bit chilly. Of course who would think of sunscreen on a day like that. I ended up getting a bit of a sunburn. 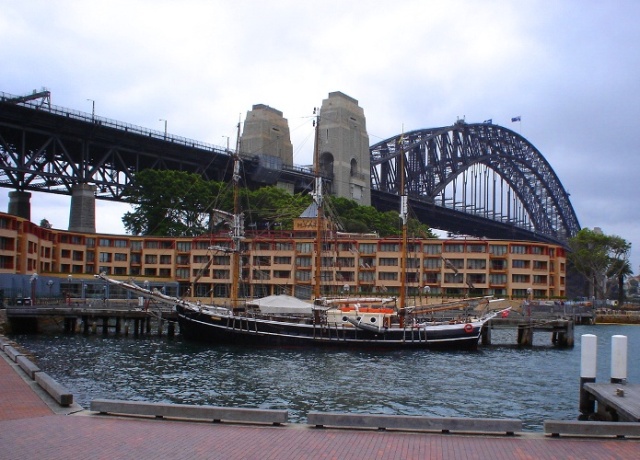 One of my first goals of the day was to walk across the bridge. As I headed that way I spotted an old sailing ship. Almost every trip since, I have walked by this area as it has a great view. 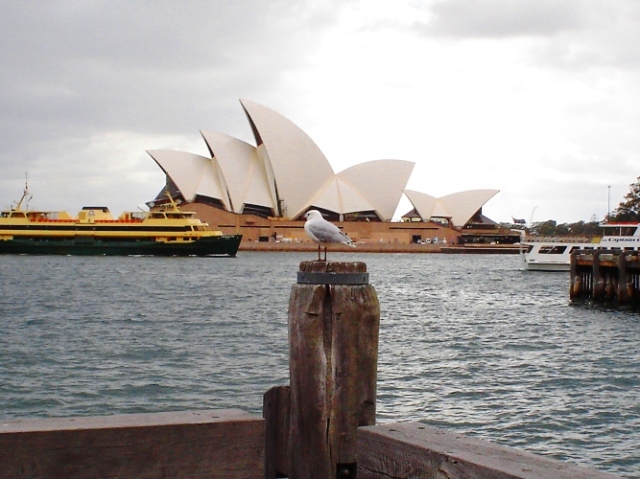 Here was a picture of the Sydney Opera House that I took from that point. I like the seagull on the post. 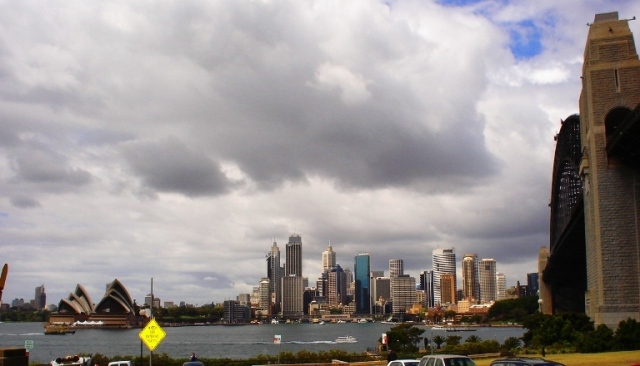 Here is a picture that I took after crossing the bridge. In the many trips to Australia since that time I don’t remember walking all the way across the bridge again. I have walked out onto the bridge, but not too far.

The skyline of Sydney has change a bit since this time, with eight more buildings in the CBD over 150m (~500 feet) tall. However, it will soon undergo a major transformation with several buildings under construction and quite a few approved, including a new tallest for the CBD.

After crossing back over the bridge I wandered by the Sydney Opera House and through the Royal Botanical Gardens. It was a full day of walking. 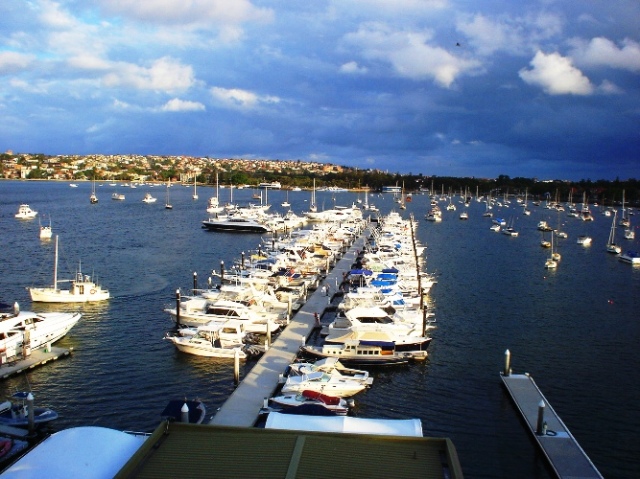 I did not have a chance to see the downtown area at night on that trip as I had to find my way to the company Christmas party that was held at a yacht club. I was able to figure out the trains and buses and made it in time.

I have some good memories of that first trip. I see many of the people I met during that first on my return trips. However, mostly personal friends now, as there are only a few who are still with the company after 16 years. Several have retired, and others have moved on to other opportunities.

1 Response to First Trip to Australia