A year ago I was at the airport waiting for a flight to Omaha.

The flight was delayed for three and a half hours. It was very frustrating as I was already schedule to arrive very late in Omaha. 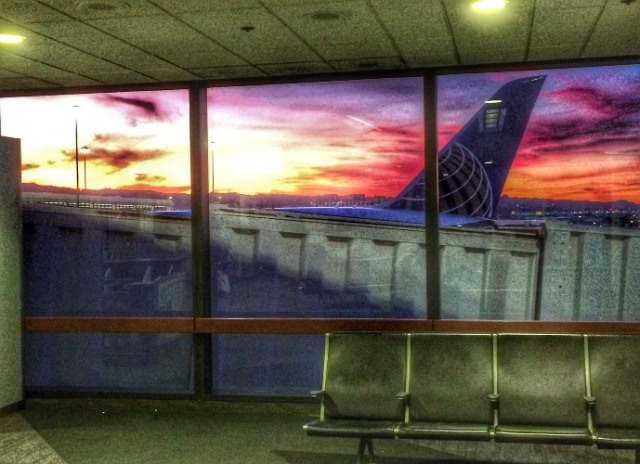 I guess I did have one good thing from the delay. I was able to see a nice sunset from the terminal.

I finally arrived in Omaha in the middle of the night and most of the car rental places were closed, including the one where I had a reservation. Fortunately I was able to find a car with another place. Here you see the Ford Fusion that I rented.

I enjoyed driving the Ford Fusion over the weekend and it actually ended up being an extended test drive as it was not long after that I was looking for a new car. I guess something else good came from the delay. 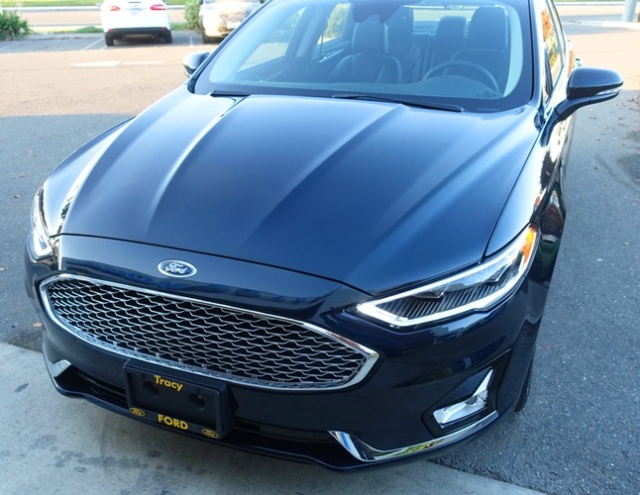 Here is Bluey.  I opted to go for a plug-in hybrid version and because of this have used very little gas this year. Of course, Bluey has spent most of the last six months in the garage.

I ended up having a great weekend with family as we attended my niece’s wedding and then spent some time in Iowa at my sister’s house. Now, I am preparing to be a great uncle next year.