Today is the anniversary of my graduation from High School. 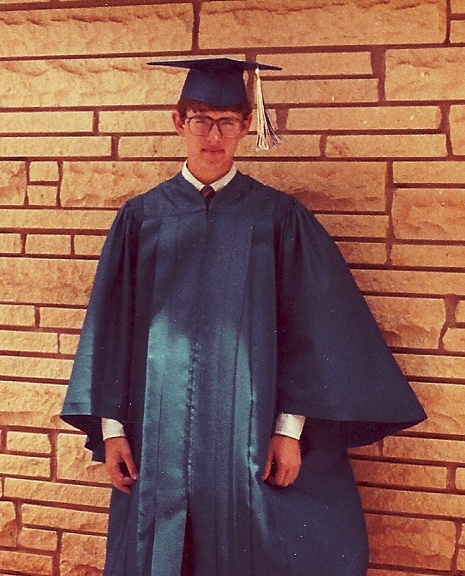 That evening after getting home from my graduation party I received a phone call with a job offer to work for a local rancher for the summer. The job would be a combination of working on the ranch and also as an aerial sprayer hand. I had several part time jobs before, but this was my first real job.

Mr. Eubanks ran Wester Aero Ag and sprayed area fields using a helicopter. The business was run out of Harold Krier Field. My job was working on the rig where we mixed the chemicals and loaded them into the helicopter. I also at times would work as a flag man when our automated systems stopped working. I also drove the big chemical rig that had a mobile helicopter pad on the top of it.

When not helping spray crops I also worked on the ranch doing various tasks such as driving tractors or a swather.

The tractor above is just for illustration. I drove a much bigger tractor than this one.

We did a lot of work in the fields. Especially at harvest time. During wheat harvest we would work from well before sunup to after sunset. 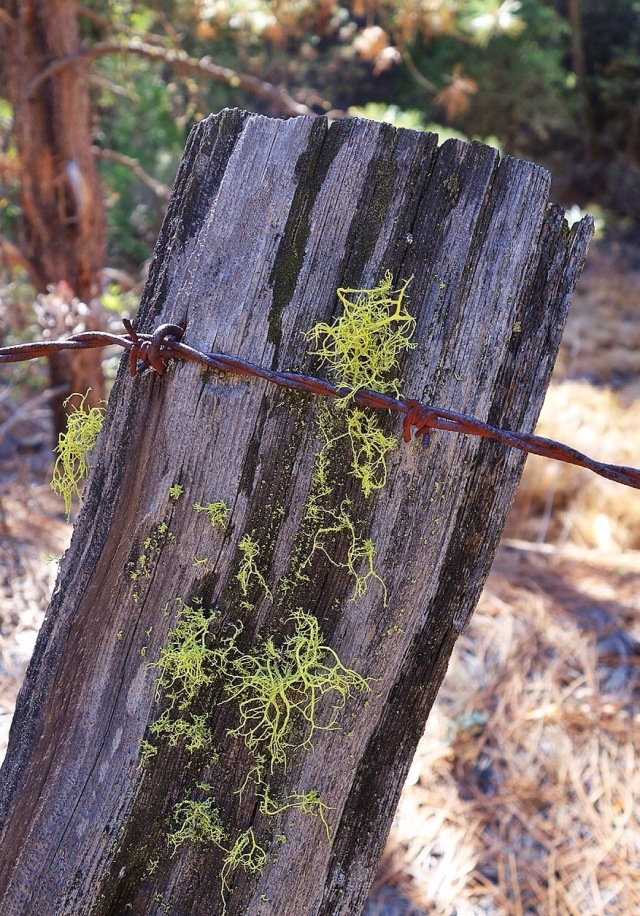 I also helped build and repair fences. This was a hot and backbreaking job in the summertime. 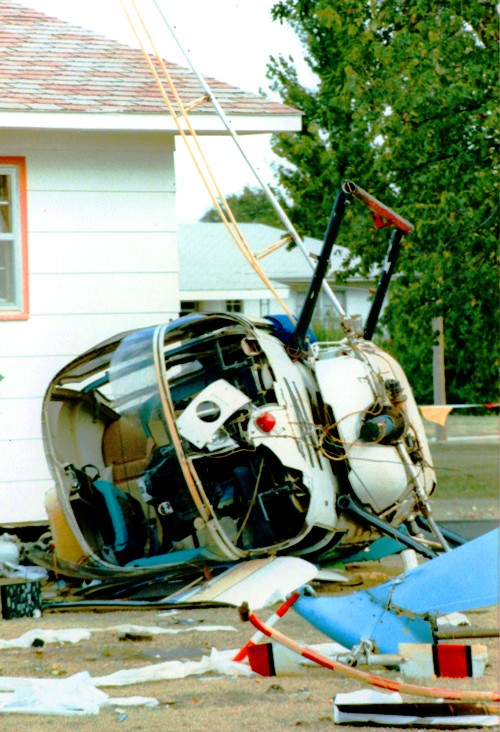 Near the end of the summer I had a day off as the helicopter was being serviced and I was not needed for any other ranching operations. We got a phone call from friends later that day wanting to know if I was OK. They let us know that the helicopter had been in a crash. I got in the car and drove to the crash site to see what was going on.

The helicopter had just been put through annual maintenance checks and was being taken on a certification flight. The helicopter ran out of gas, and a later investigation showed that the tank bladder had come detached and was holding the float valve in the full position.

This was a bit scary to hear as I had flown in this helicopter many times over the summer.

Luckily the injuries in this crash were minor. If I had been working that day, I may have been on the certification flight.

It was an interesting summer of work, and I acquired valuable mechanical skills that I have used throughout the years.

What was your first real job?