This month I have been watching the episodes of A Very Brady Renovation. 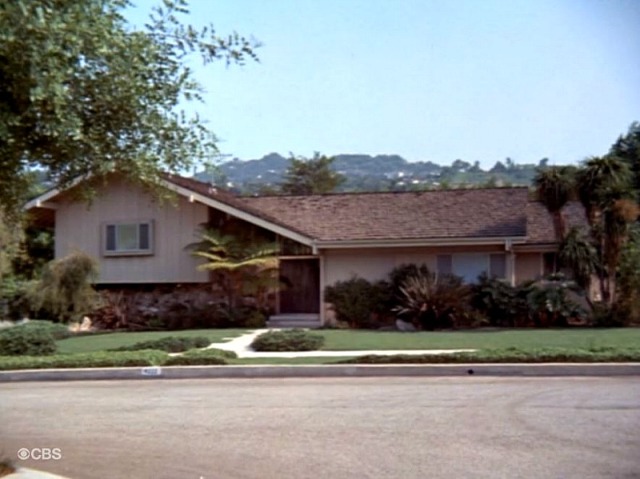 Tonight was the final episode and they unveiled the last rooms of the house. They did a very good job of recreating the inside of the house.

Of course, next week there is a behind the scenes episode and later this year a Christmas episode. A never ending cycle of Brady Bunch sequels 🙂

Watching the show brought back even more Brady Bunch Memories, especially as some of them tied into memories of my own. 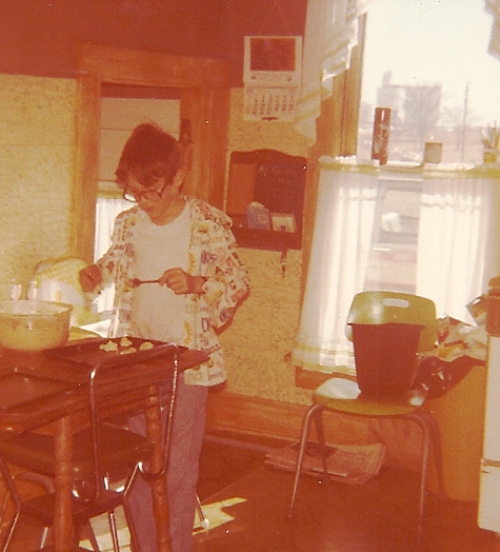 I thought of this picture while watching the show last week. They were trying to recreate the color of the chairs in the Brady Bunch kitchen. They were a green color that was similar to a set of green chairs that we had. I remember painting them when we lived in Iowa and we took them with us to Kansas. In the picture above you can see one of the chairs.

I think anyone who ever saw the Brady Bunch will remember that green and orange kitchen. 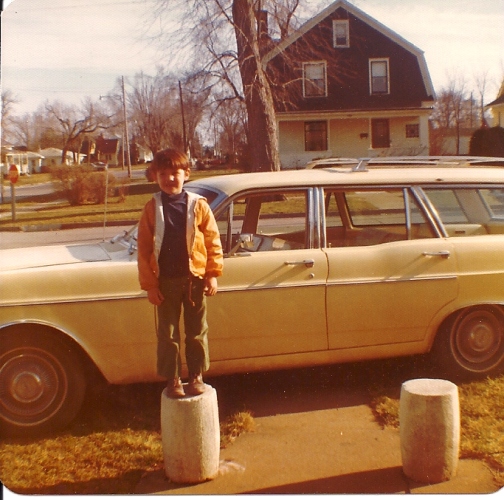 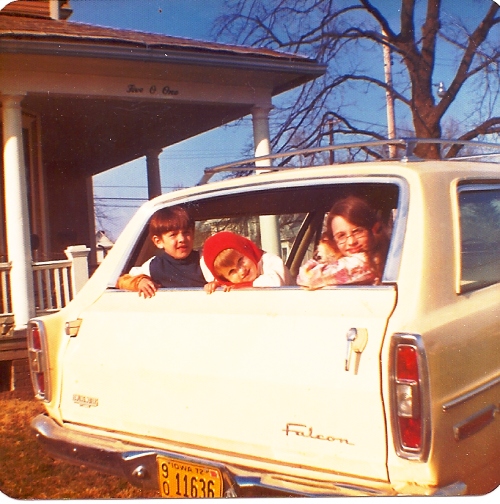 I have a lot of memories of that old Falcon station wagon. 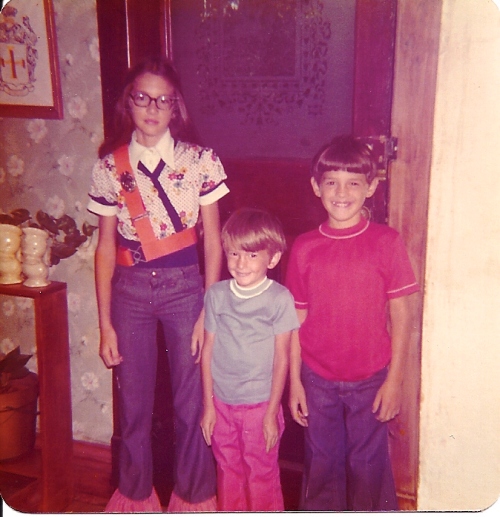 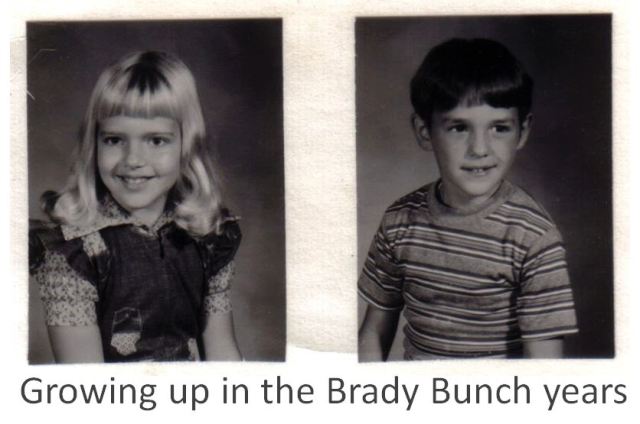 The show also made me think of my friend Cindy who I went to Grade School with.