I was looking for inspiration for a post tonight and happened to look at one of my calendars. I now have a post idea 🙂 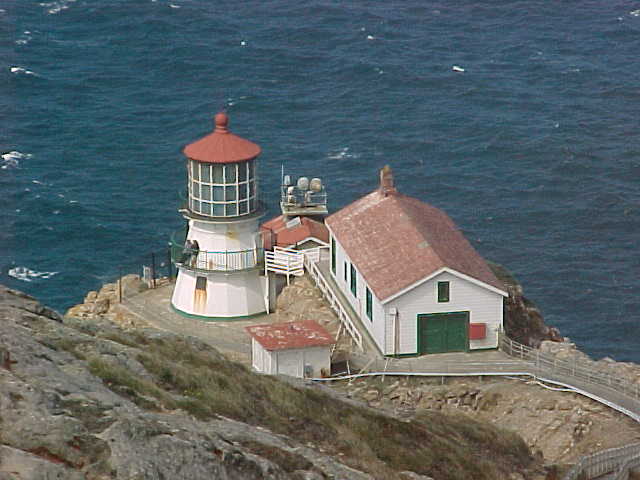 I took this picture a little more than 20 years ago at Point Reyes, California.

This lighthouse is not very tall. However, it is in a very strategic place. Point Reyes sticks out into the Pacific Ocean and is the foggiest point on the Pacific Coast. Definitely the place for a lighthouse. 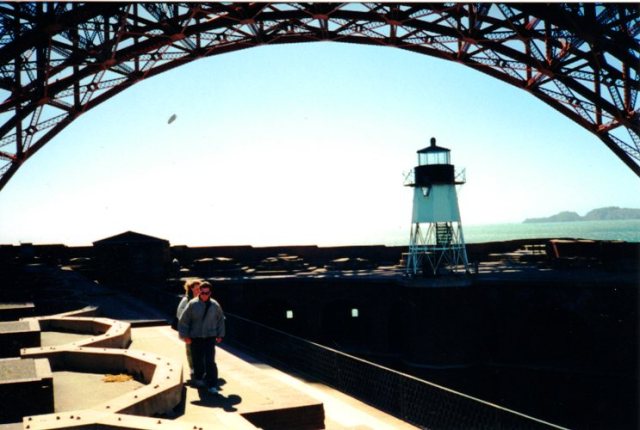 Perhaps this would not qualify as a lighthouse, but the Fort Point light is also in a strategic point under the Golden Gate Bridge. 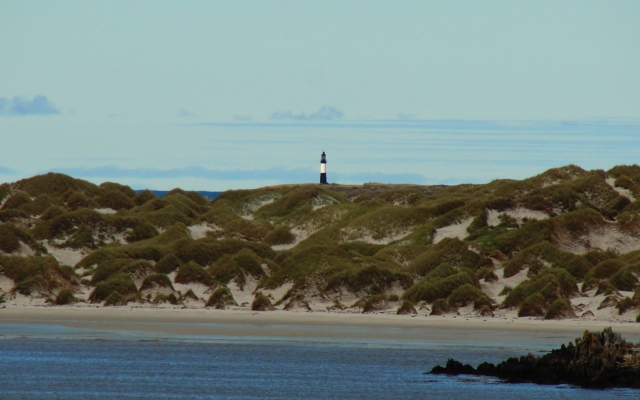 For the next lighthouse we head out into the South Atlantic.

This is the Cape Pembroke Lighthouse in the Falkland Islands. 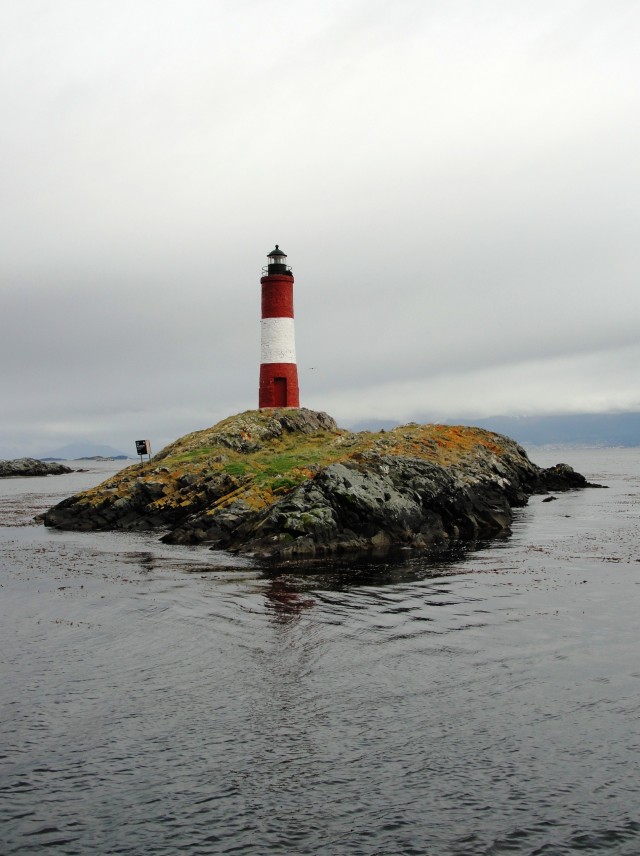 Here is another interesting lighthouse in the Beagle Channel between Argentina and Chile.

The name of the lighthouse is the Les Eclaireurs Lighthouse, but it is also known as Faro del fin del mundo (The Lighthouse at the End of the World). 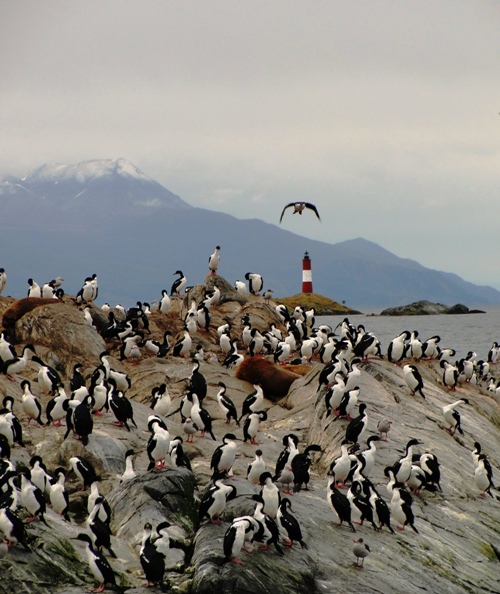 Here is another view of the lighthouse along with a large number of birds. I really like this picture that I took during my cruise to Antarctica.

Now for some sleep.