A Layover in Zurich

I am currently on a long layover in Zurich before continuing on to South Africa. 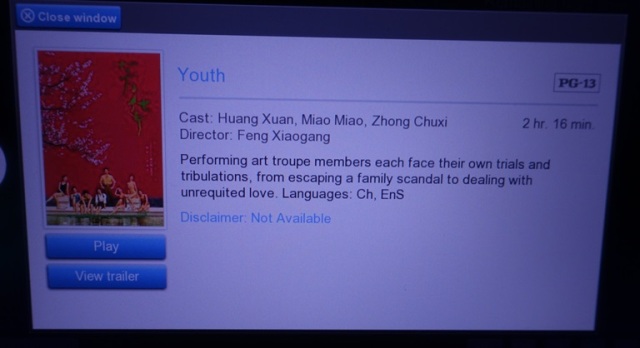 On the long flight here I watched several movies. The first was called Youth and was about a performing art troupe in China. The movie was really good but I had to pay close attention because I had to read the subtitles. I did pick out a few words in Mandarin in the movie, but not many.

I also watched a Japanese movie about a young woman who was in a coma. It was really good.

To round it out I also watched Pride and Prejudice. I wanted to watch it again after reading the book Jane on the Brain. It is interesting to watch the movie while thinking of Darcy as an introvert. It makes more sense, or is that another movie 😉 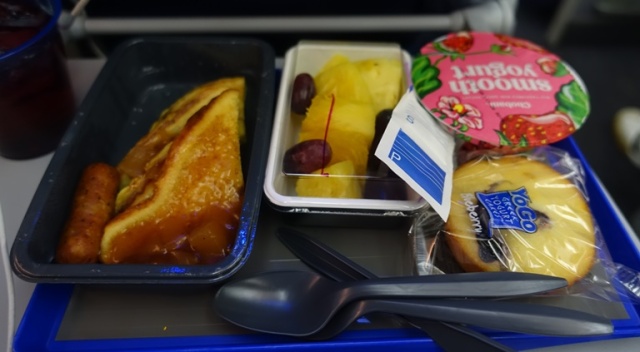 After breakfast we landed in Zurich and then I had the fun of going through immigration just to be able to go pick up my bag and re-check it. Since I am switching airlines and have a long layover the bag could not be checked all the way through to South Africa. 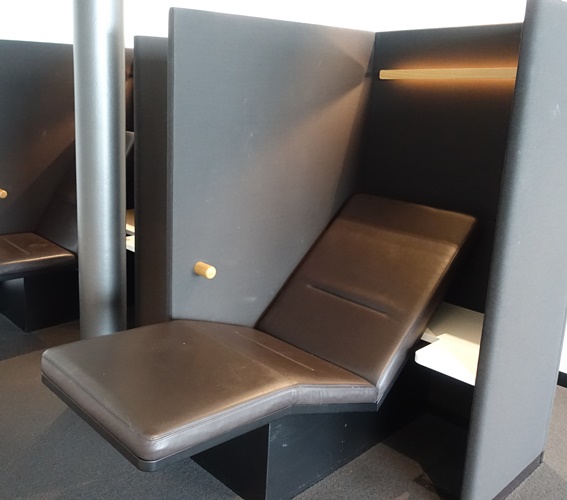 The first part of my layover has been spent getting caught up on some sleep. At least they have some nice places to nap in the lounge.

There is a nice outdoor patio where you can watch the planes take-off and land. Here you can see three Swiss planes at the gates.

I also spotted some planes from edelweiss airlines. You can definitely tell we are in Switzerland.

Now for some more relaxing before the flight.