Earlier today I landed in Frankfurt after what should be my last flight on a United Airlines 747. United Airlines has slowly been phasing out the 747 on their International routes and the last 747 flights on the remaining routes will take place next weekend. 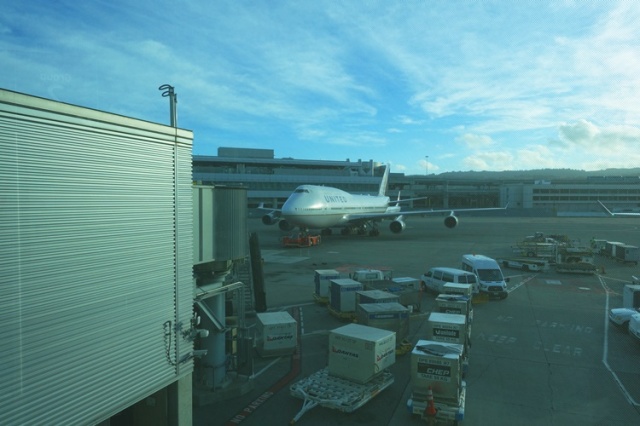 Here is the 747 that I flew on as it pulled up to the gate in San Francisco. It was a bit sentimental knowing that this would be my last 747 flight. I have flown hundreds of thousands of miles on 747’s throughout the years. 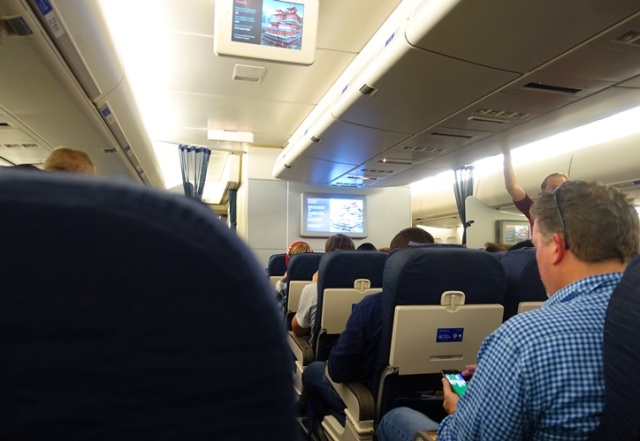 Here is the view from my seat in economy plus. Although I have received a few upgrades over the years, the majority of my flights have been in economy plus. I am actually really glad that they are being phased out as the entertainment system on the 747’s have never been upgraded to individual screens in economy. The seats are also a bit narrower on a 747 than on newer planes.

Here is the 747 parked at the gate in Frankfurt. My last view of a United 747 that I just flew on.

I guess that there is a very slight possibility that I could fly once more on a United 747, but it would take a delayed train or flight next weekend to make it happen. 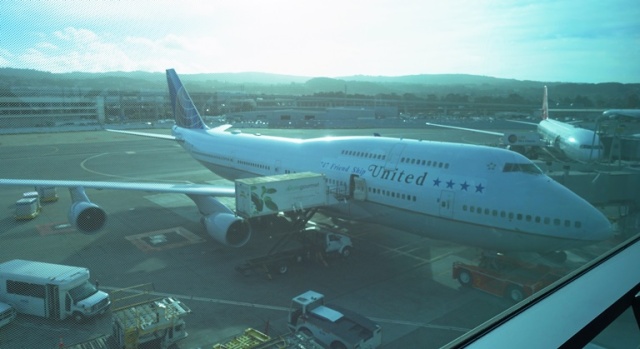 There will be one more domestic 747 flight for United. Next month the final flight will be on the  “747 Friend Ship United” plane shown in this picture. The flight will be UA747 and will be from San Francisco to Honolulu. It is to commemorate the first United 747 flight that flew the same route. 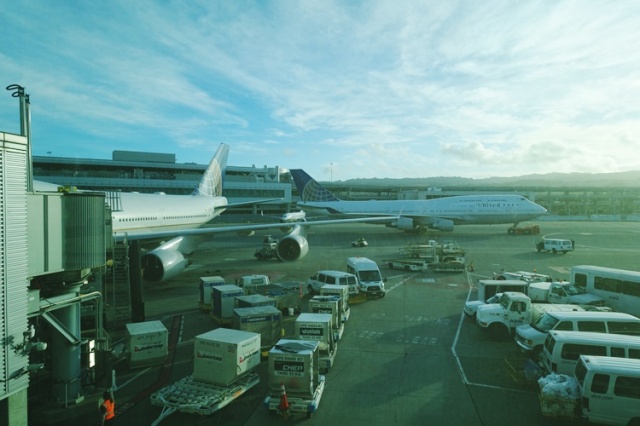 The first 747 flight for United was in August 1970, and the final flight to Hawaii on November 7 will be a 70’s themed flight with the crew wearing period uniforms, serving 70’s style food and entertainment selections from the 70’s.

I am a little sad to see the end of 747 flights with United, but would much rather be flying on the newer planes that are more comfortable.

It has been a long day. Due to some train issues it was after 11:00 pm when I go to my hotel. More on this tomorrow.

5 Responses to My Last United 747 Flight