Posted on September 8, 2016 by vanbraman

This post is an introduction to a series of posts that I want to write about Selfish Commuters.

Selfish Commuters are drivers who may gain a little extra time on the road, but at the expense of others. Sometimes slowing traffic almost to a standstill in their quest to take a few seconds off of their commute. Of course, this leads to others following their behavior and it ends up slowing down their future commutes as well.

My plan is to identify some of the types of people who slow down traffic whether it is by following the rules of the road, bending them a bit, or even breaking them.

Of course, not all behavior slows down traffic. Some of the same  behavior during less crowded times of the day does not slow down traffic but makes it very dangerous.

After 15 years of commuting up and over the Altamont I have seen a lot of interesting types of driving behavior. I have  names for many of these types.

Sometimes it is a question of rights or privilege but mostly it is simply selfishness or downright stupidity that defines the behavior.

I may also gripe about the design of some of the roads and intersections, but also praise the design of others. There are ways to keep traffic moving that maybe people sitting in a design office don’t fully understand. They should be out traveling in commute traffic to really understand the commute dynamic. 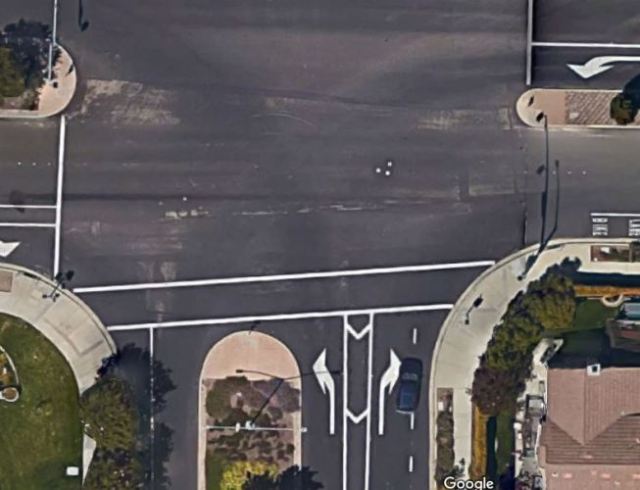 I will use clips from Google Maps to help illustrate some of the different commute behaviors. Hopefully I can find the right images. Some of them I want to use are of new road construction that doesn’t yet show up in Google Maps.

When I am bogged down in traffic due to selfish commuters I often write blog posts in my head about them. However, by the time I decompress from my commute my mind wanders on to other things.

Tonight the rant made it out of my head.

Do you have names for different types of drivers?