Today was Cinco de Mayo and for many it was a day to celebrate Mexican heritage. I know that some of my friends celebrated the day with traditional Mexican food and drink. They even served Mexican food in our cafeteria today, but then again that is not an uncommon occurrence.

Do you know the origins of Cinco de Mayo and what it actually celebrates? 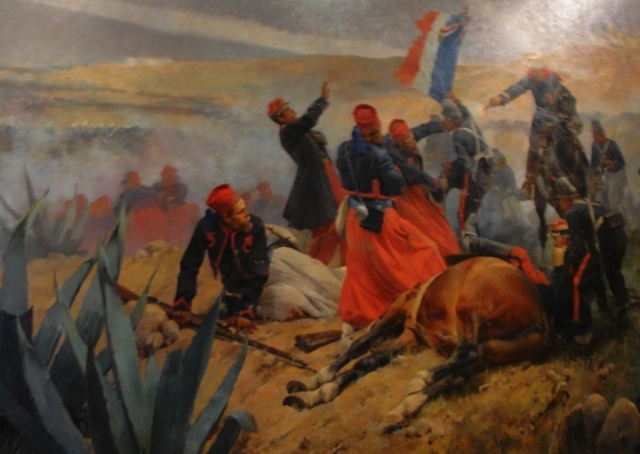 The painting is by José Cusachs and was painted in 1903.

The Battle of Puebla was between Mexico and an invading French army. The Mexican Army overcame great odds to win the battle and send the French packing. This battle may have had a big affect on the War Between the States as it has been speculated that if France had won this battle they would have then moved north and helped the Confederate Army in their battles.

After being defeated at the Battle of Puebla the French army had to regroup and they eventually resumed their march toward Mexico City which was soon defeated. Emperor Maximilian then ruled Mexico for about three years before the Mexican Republic was re-established. 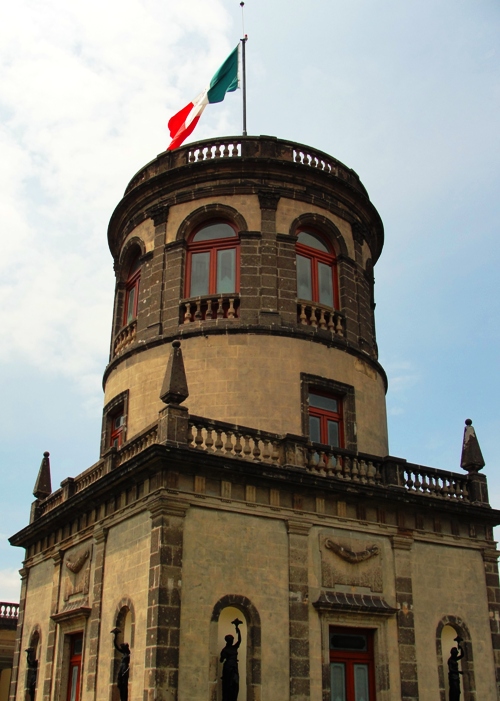 The painting is in the Chapultepec Castle in Mexico City which is the home of the Museo Nacional De Historia. I really enjoyed learning about the history of Mexico from one of my students.

You can learn more about Chapultepec in my post: Back in Time II

I did not eat Mexican food today, although I did have a nice spicy chicken sandwich for lunch which was probably inspired by Mexican food. 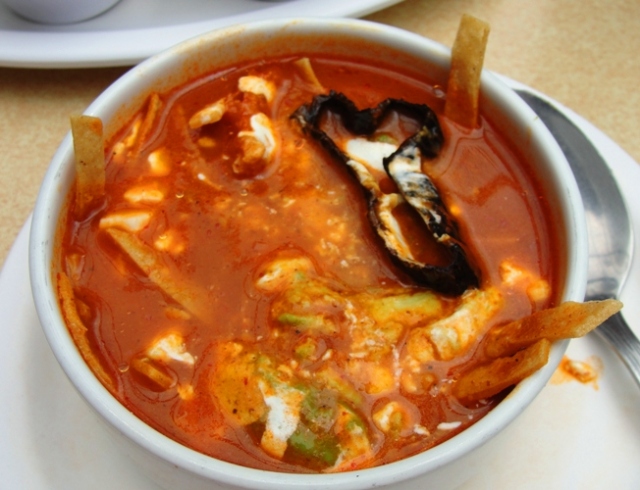 A nice Tortilla soup would have been nice to have. 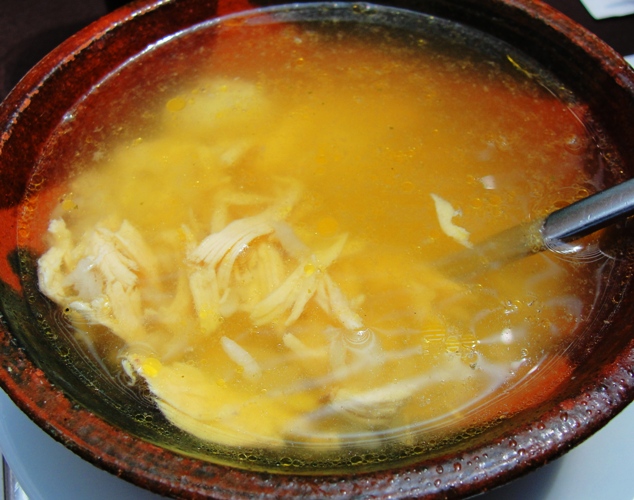 Or, perhaps a nice chicken soup.

Will you see Cinco de Mayo the same way next year?