This week I will have Two Wednesdays and Two Thursdays. The second Thursday is still a little more than an hour away.

A little bit of Time Travel makes this possible 🙂 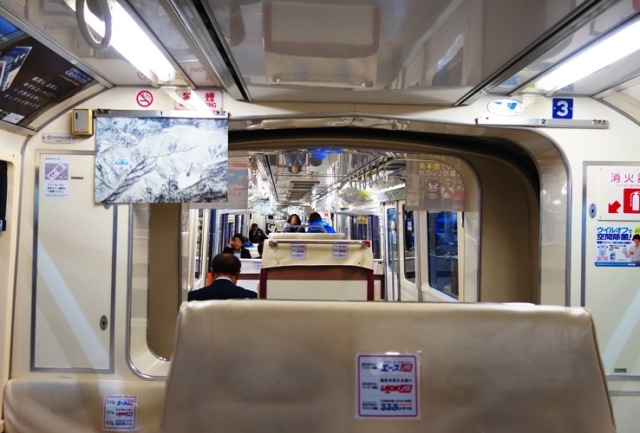 On Wednesday a colleague and I left our Tokyo office at 8:00PM to travel to the Haneda Airport. My colleague was flying to Germany and his flight was a half hour later, so it was nice to have someone to help guide me through the rail system to the airport.

We took two trains and then a monorail to the Haneda Airport. 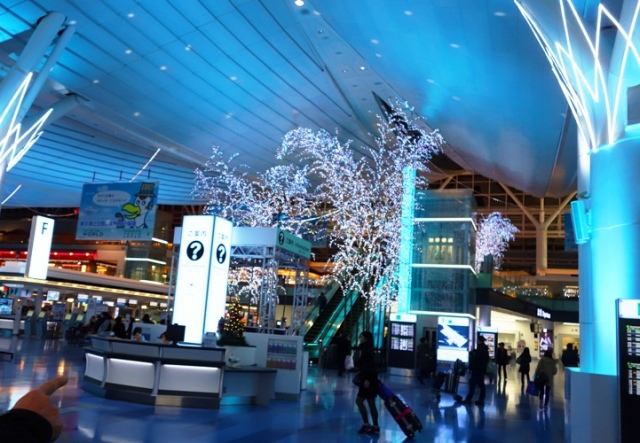 Here was my first sight of the Haneda Airport after we entered the terminal from the monorail terminal.

I was supposed to fly into Haneda Airport last week, but because of my Takeoff and Return to SFO, I flew into Narita Airport instead.

Here is the gate information sign near the entrance to the seating area. You can see that my flight was scheduled to take off at 0:20 which was on Thursday. By the time Thursday arrived I was sitting in my seat on the plane. 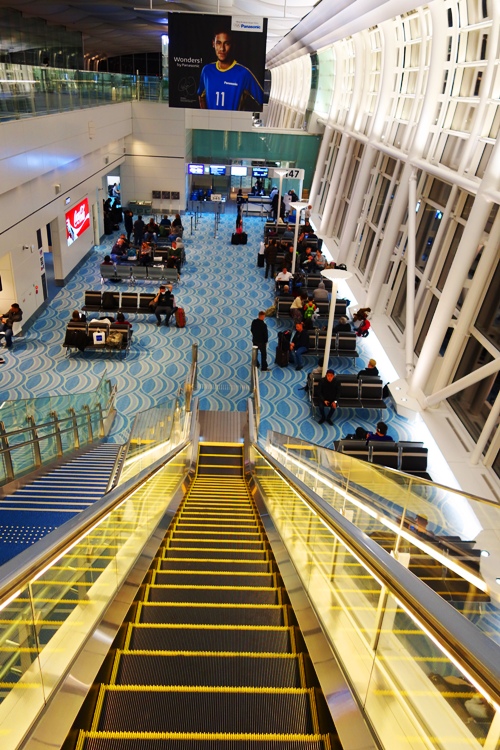 The plane was packed with only about six empty seats. I was in a full row, but luckily we were not crowded on the 777.

The plane was scheduled to take off at 0:20. The captain made several announcements about delays because of mechanical issues and I was fearing a repeat of last week. However, we finally made it off the ground at 1:30 and head east toward SFO.

When we crossed the International Date Line it was then Wednesday again. My second Wednesday of the week.

The flight was shorter than normal and we were only 20 minutes late. I made it through immigration and picked up my bags and headed out to wait for the parking shuttle. The parking shuttle was just dropping off other passengers so I didn’t have to wait in the rain.

After picking up my car it was a long drive home in rainy rush hour traffic. I finally made it home at 8:10PM. Just 10 minutes, by local time, after I left the office in Tokyo.

Hopefully I won’t be too tired to enjoy my second Thursday of the week.