Standing beneath this serene sky, overlooking these broad fields now reposing from the labors of the waning year, the mighty Alleghenies dimly towering before us, the graves of our brethren beneath our feet, it is with hesitation that I raise my poor voice to break the eloquent silence of God and Nature. But the duty to which you have called me must be performed; —-grant me, I pray , your indulgence and sympathy. 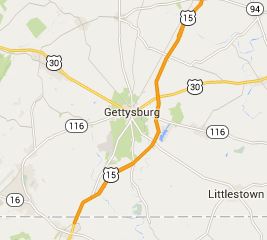 The words above were the beginning of the oration that was delivered on November 19, 1863 at the dedication of the Soldier’s National Cemetery at Gettysburg, Pennsylvania. 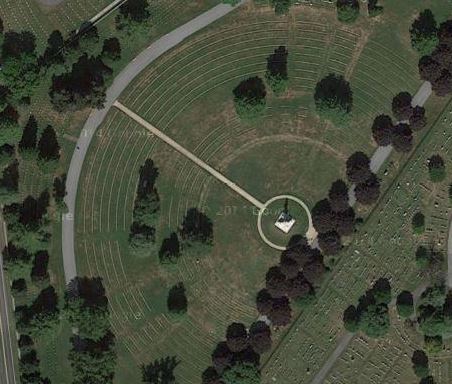 The oration was given by Edward Everett and lasted for more than two hours.  Everett goes on to detail how the citizens of Athens honored the dead from the Battle of Marathon. He also talks about other memorials before giving a recap of the beginning of the Civil War and a detailed description of the Battle of Gettysburg. He ends the oration by talking about the current memorial and looks forward to a future reconciliation when the country will again be united.

No man can deplore more than I do the miseries of every kind unavoidably incident to war. Who could stand on this spot and call to mind the scenes of the first days of July with any other feeling? A sad foreboding of what would ensue, if war should break out between North and South, has haunted me through life ….

Today the oration by Edward Everett is mostly forgotten, but what is remembered are the short Dedicatory Remarks made by President Abraham Lincoln after the singing of a hymn by the Baltimore Glee Club.

President Lincoln’s remarks are known today as The Gettysburg Address. 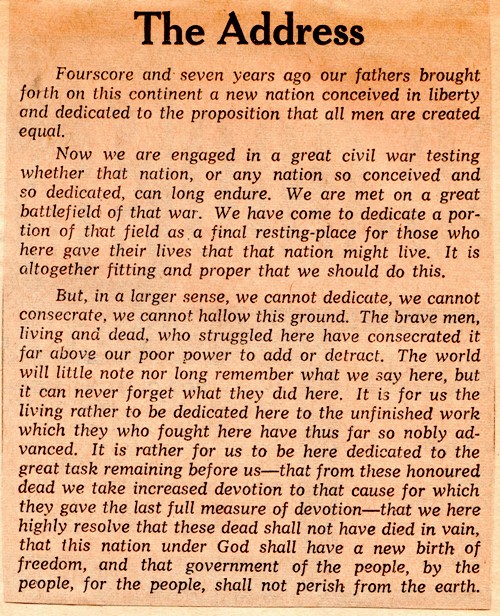 In his address he says:

The world will little note nor long remember what we say here, but it can never forget what they did here.

What President Lincoln said that day has been remembered, but sadly very few people remember the words that Edward Everett spoke that day.

To close I will share a couple of sentences from the last two paragraphs of Everett’s oration.

The weary masses of the people are yearning to see the dear old flag again floating upon their capitols, and they sigh for the return of the peace, prosperity, and happiness, which they enjoyed under a government whose power was felt only in its blessings.

And now, friends, fellow citizens of Gettysburg and Pennsylvania, and you from remoter States, let me again, as we part, invoke your benediction on these honored graves.

p.s. The full text of the oration can be found here: Gettysburg Oration

3 Responses to The Gettysburg Oration