I woke up this morning to news about a 6.1 earthquake in the Bay Area. The largest quake in the last 25 years.

My first thoughts were whether any of my friends or family were affected by the quake.

Of course, I wondered about my own house but where I live we has a much less chance of damage than in other places in the Bay Area.

While waiting for my wonderful egg and rice breakfast I checked Facebook to see what I could find out. 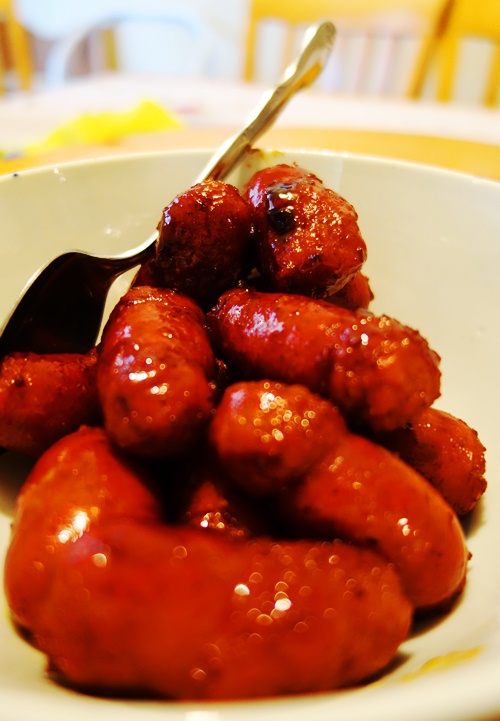 I was really looking forward to my breakfast, especially the sausage which smelled so good as it was being cooked. Of course, it tasted delicious as well. 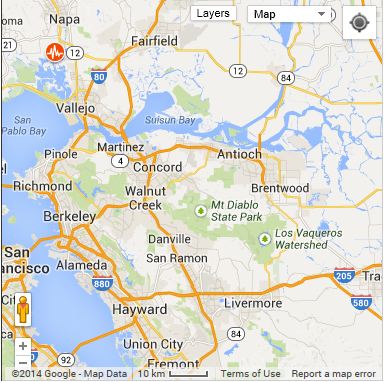 I found out that the epicenter of the earthquake was up near Napa and thought of my cousin Rosanna and other family members who live there.

I read my cousin’s posts on Facebook and found that she had a lot of items tossed around in her house, but she was OK along with her kids. She also was without power and I just checked and looks like she still does not have power.

Streets in Napa buckled and there were fires in the area from burst gas lines.

I snagged a picture of the Shakemap to show where the strongest shaking occurred. You can see in the map that the strong shaking was all north of the Sacramento River.

As I went through Facebook this morning I did not see any posts from friends close to where I live. They must not have been shaken awake. I did hear from friends in the inner Bay Area who did feel the quake.

This afternoon, some friends who live close to me weighed in on Facebook and they did not feel the quake.

I am glad that my friends and family are all OK.

However, keep my cousin Rosanna in your prayers as she cleans up from the quake.