Remembering Drinks Down Under

This evening as I am teaching a virtual course in Australia I am thinking of a post I wrote four years ago during a physical trip there.

Tonight as I pack for my return home I decided to share a few of the drinks that I have been enjoying while Down Under.

One of the first things I did when I arrived was go grocery shopping so that I would have food in my apartment. See: Australian Apartment

One of the things I bought was a nice big bottle of Solo. This is one of my favorite soft drinks as it has a nice lemon taste with a bit of a bite.

I would usually drink a can of Solo each day while teaching. It was sometimes two a day in the second week as the vending machine was right outside the classroom.

There is also a competing soda called Lift. I would rather have Solo, but they both taste good. 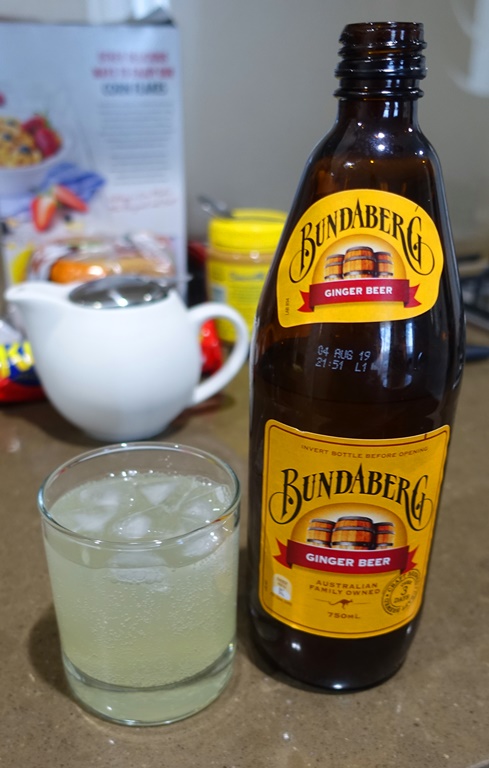 I also had to try some Bundaberg Ginger Beer. This is the best Ginger Beer that I have tasted. I was looking for their Root Beer, but didn’t realize until just now that I have seen it under a different name. Here it is marketed as Sarsaparilla.

In the background of the picture you can see a tea pot. Of course, I have been making tea every day in my apartment. 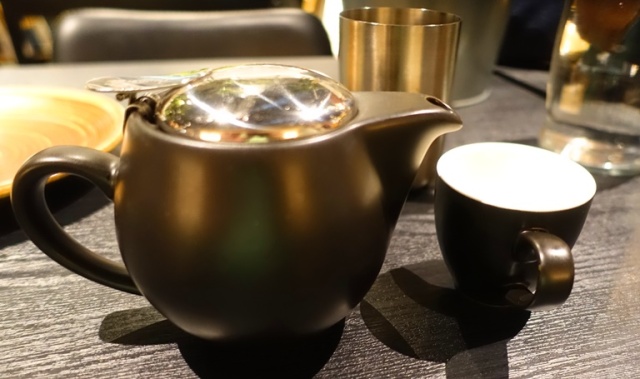 I have also bought a few types of tea to take home with me, but you will learn about them in some future posts.