Today I decided it was time to do my taxes.

I have not thought too much about the tax return deadline as the past couple years it has been pushed back. I have also been very busy getting caught up on things that have not been taken care of in the last two years at home and work.

However, I have been reminded in the last couple weeks with all the commercials during the NCAA Basketball tournament and also my boss mentioning that he was doing his taxes this weekend. 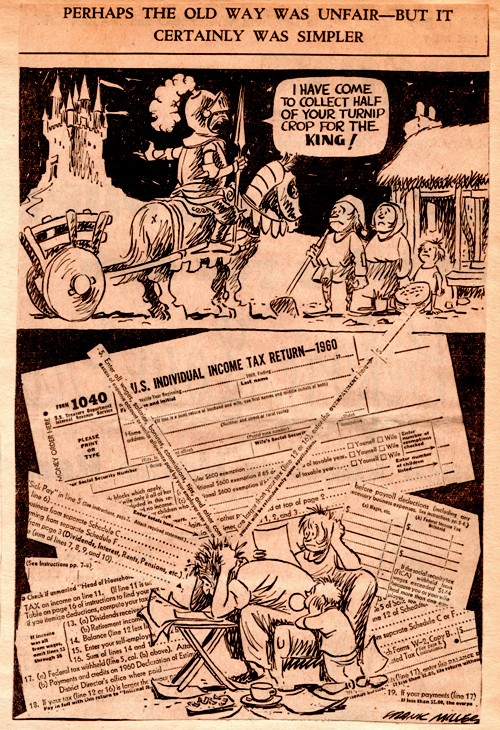 This evening I am remembering a post that I wrote  years ago.

At least today taxes are much simpler to do. I have used the same tax software for years now and much of the process is automated.

The hardest part of doing taxes is always rounding up all the documents. This part was mostly done and the documents were sitting in a pile by my computer. The software just needed to be downloaded and installed and I was ready to go.

Then the easy part of plugging in numbers began, and the questions as to how much I needed to pay or not was soon answered.

Due to tax law changes that penalize people who live in states with high income taxes I now usually have to pay some additional taxes for Federal but get a small refund from the State.

I did have to pay more than normal additional taxes for Federal this year, but it was mostly because of good returns on a mutual fund, so I shouldn’t complain too much.