Tonight while out walking I looked up at the night sky and started thinking about telescopes. 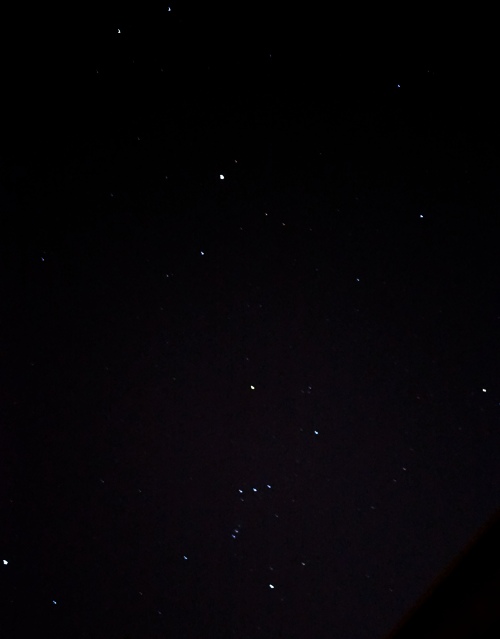 I thought about using a telescope to take pictures of the night sky. I have taken some decent pictures with just my digital camera. 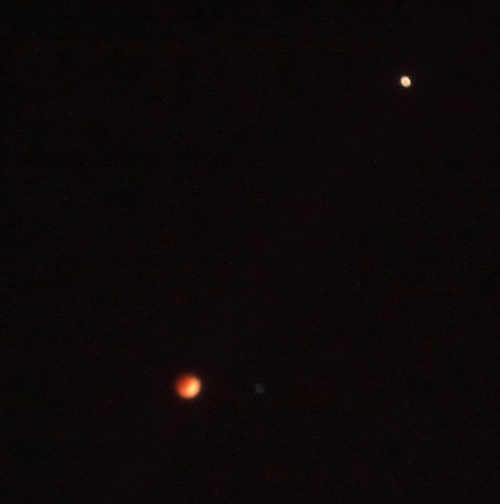 I usually try to take pictures of eclipses. Here was one that I took that has a red moon along with Mars and Spica. I imagine what this would have looked like with a telescope. 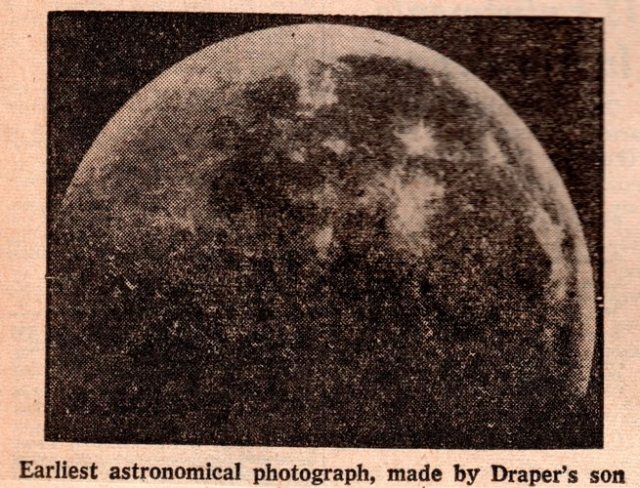 Here is the first picture taken of the moon through a telescope in 1864. I wrote a post that included  this photograph back in 2014 and also included a picture that I took with  my camera on a tripod. 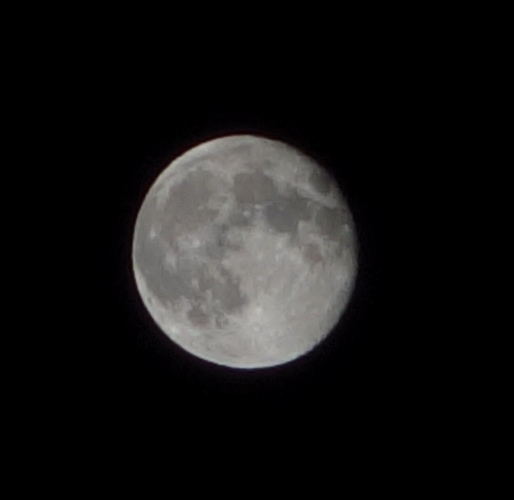 Here is the picture I took.

I thought back to long ago when my younger brother got a telescope for selling items. I think it may have been greeting cards. I remember looking at the moon through his telescope. 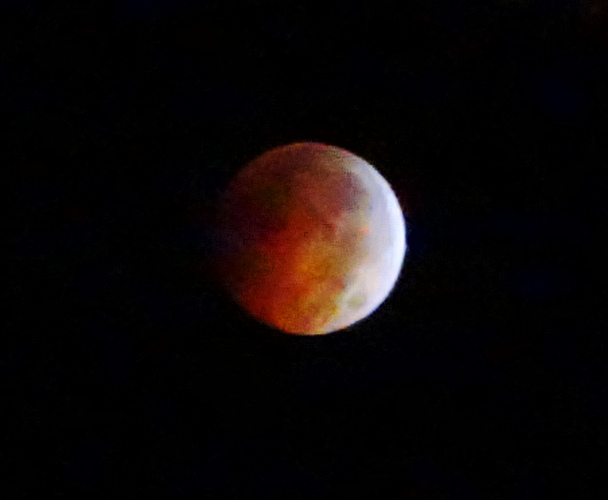 Or, perhaps I  should just get a simple telescope to see how often I would use one before investing more money.

What do you think?