Who Wrote these Lines? Answers Part I

Earlier this month I shared some book lines and asked if you knew who wrote them.

Who Wrote these Lines?

Tonight I will give the answers for the first half of the lines. 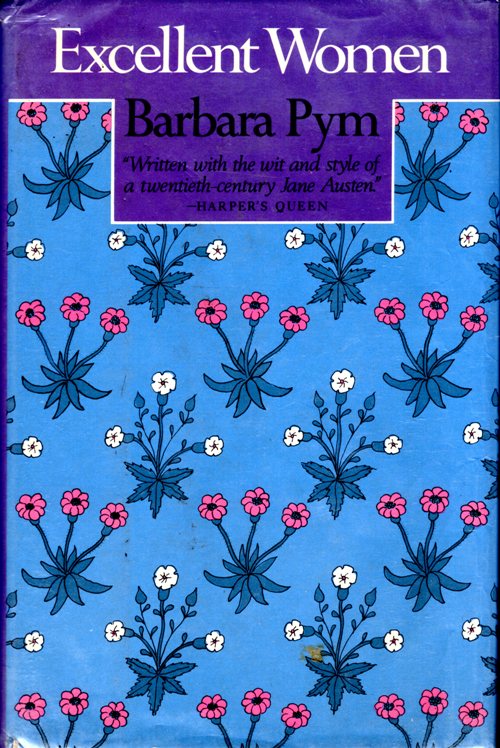 I suppose an unmarried woman just over thirty, who lives alone and has no apparent ties, must expect to find herself involved or interested in other people’s business, and if she is also a clergyman’s daughter then one might really say that there is no hope for her.

The first line comes from Excellent Women by Barbara Pym.

Pym is often compared to Jane Austen. Do you see the similarity in the writing style? 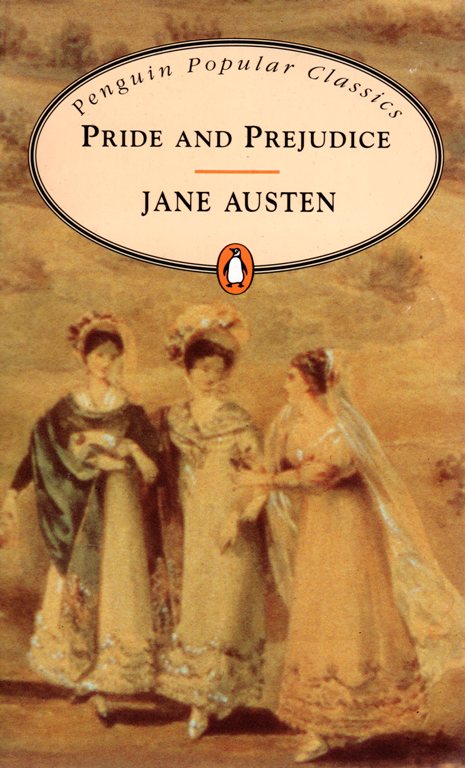 It is a truth universally acknowledged, that a single man in possession of a good fortune, must be in want of a wife.

Of course, this is the opening line of Pride and Prejudice by Jane Austen.

Austen has many wonderful lines in her novels. 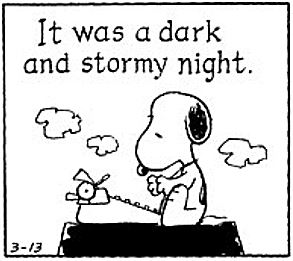 It was a dark and stormy night; the rain fell in torrents — except at occasional intervals, when it was checked by a violent gust of wind which swept up the streets (for it is in London that our scene lies), rattling along the housetops, and fiercely agitating the scanty flame of the lamps that struggled against the darkness.

Here is the beginning line of Paul Clifford by Lord Edward Bulwer-Lytton.

You don’t often hear his name associated with “It was a dark and stormy night,” but he is known for another import novel. Lord Edward Bulwer-Lytton wrote The Last Days of Pompeii. He is also known for coining the phrase “The pen is mightier than the sword.” 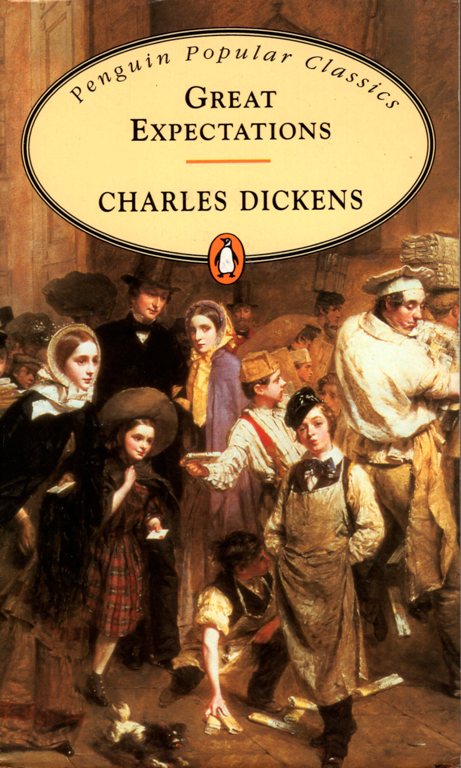 I took her hand in mine, and we went out of the ruined place; and, as the morning mists had risen long ago when I first left the forge, so, the evening mists were rising now, and in all the broad expanse of tranquil light they showed to me, I saw no shadow of another parting from her.

This is the last line of Great Expectations by Charles Dickens.

A great ending for a great novel. 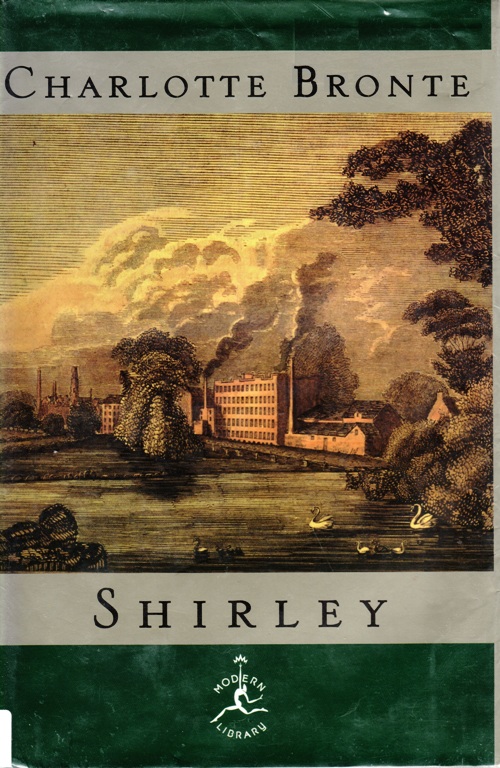 Yes, reader, we must settle accounts now. I have only briefly to narrate the final fates of some of the personages who acquaintance we have made in this narrative, and then you and I must shake hands, and for the present separate.

This line comes from the beginning of the last chapter of Shirley by Charlotte Bronte.

How often do we wish that an author would do this for us. We sometimes want to know what happens to all the different characters at the end of a novel. However, it is sometimes more fun to wonder what happened to them and make up our own future stories.

I decided to also add here the last lines of Shirley as they are also great lines.

The story is told. I think I now see the judicious reader putting on his spectacles to look for the moral. It would be an insult to his sagacity to offer directions. I only say, God speed him in the quest!

There are many great lines in the novels by the Bronte sisters. Perhaps I will share more in the future.

Stay tuned for the second half of the answer for the lines.

1 Response to Who Wrote these Lines? Answers Part I