Season 9 of The Curse of Oak Island is well underway.

In the episode tonight they introduced another theory about the treasure on Oak Island. 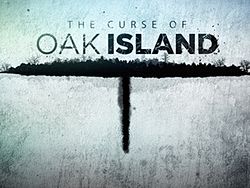 The new theory is that a large amount of silver recovered from a wreck in the Caribbean was brought to Oak Island and hidden there.

It was interesting that they immediately started to tie findings to this new theory. Is this perhaps setting up for explaining future finds in the Money Pit area? 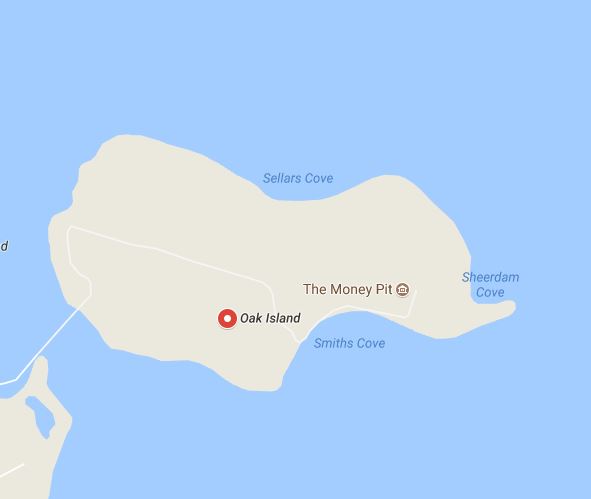 The drilling survey continued in the Money Pit area with some unexpected results which had them changing some of their thoughts as to the void that was discovered recently. Now they are talking about how they may have drilled into the flood tunnel.

They only have a few more survey holes to drill before they start using the large 10 foot wide cans. The preview for the next episode actually showed the arrival of the equipment and can segments on the island. 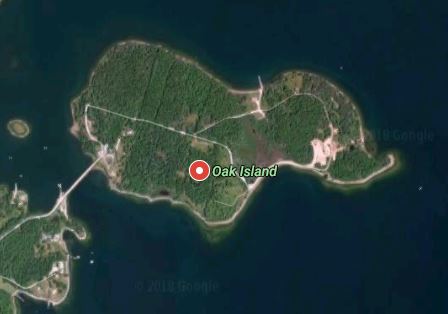 They showed a few more worked wood finds from the swamp, and then announced that they will be shutting down the search in the swamp very soon. They will need fresh water for washing the spoils in the money pit area and need the swamp to start refilling so they have water to use.

They also found a few metal objects by metal detecting and Carmen Legge had a look at them. I am still waiting to see if they tie the lead seal back to the Legge family back in England. Have they not found the connection?

It will be interesting to see the next episode as they showed new equipment arriving on the island in the preview.