Tonight was the series finale for Last Man Standing. It was a bit sad to see the series come to an end. 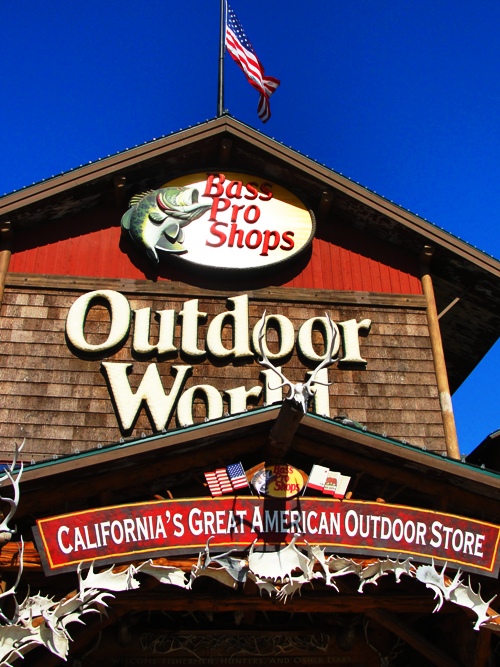 I have enjoyed the acting of Tim Allen for quite some time as Home Improvement was also one of my favorite shows.

Of course there were a lot of similar themes between the two shows. 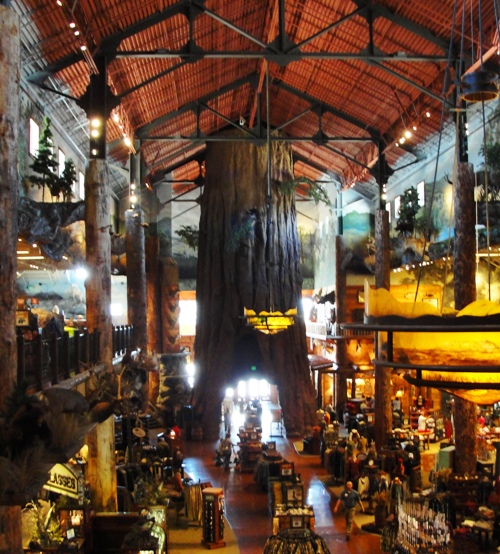 I really liked the setting for the show as it brought back many memories of visiting Bass Pro Shops over the years. I remember when there was only one location. 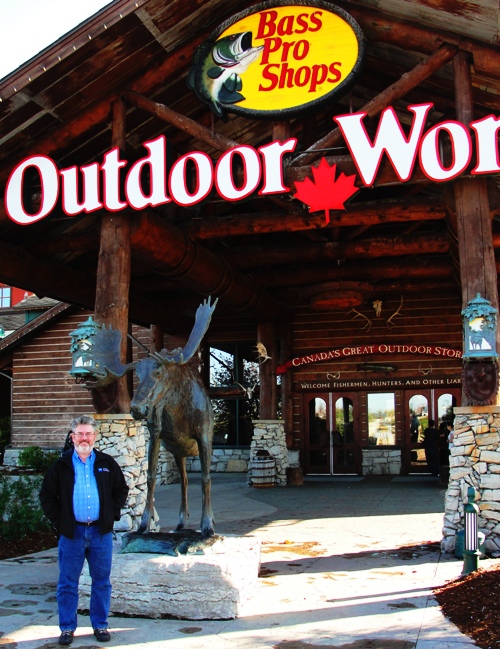 Of course, the show did not only take place in the Outdoor Man store, but also in a home where it was interesting to see the family change over time. They had to adapt to many changes as the girls grew up, just as in Home Improvement where they adapted to the boys growing up. 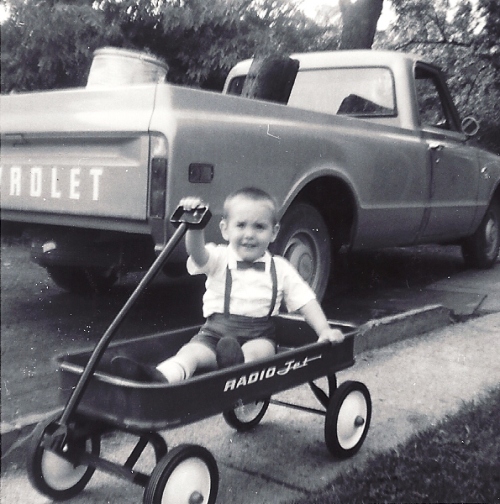 Vehicles were also important in both shows, and in the finale tonight the truck that Mike restored played a major role. I would often have memories of our old blue truck when the old green truck would be shown in an episode. However, I am not looking to restore an old truck 🙂

It is sad that there will not be any new episodes of Last Man Standing, but I can always watch old episodes as they air almost every day.