Where Were You When?

For the event being remembered today I was not yet born, but it was an event that my parent’s generation all vividly remember.

My grandmother had saved clippings from the event, which was of course the assassination of  President John F. Kennedy.

I talked to my Mom seven years ago on the 50th anniversary of the event and asked her what she remembered from when John F. Kennedy was assassinated. She was walking up the stairs to her apartment when a neighbor asked if she had heard the news. She then went in and watched the news on her neighbors TV.

My Mom was getting ready for a big event in her life. Her wedding was only two weeks away.

One day long ago when I was a field service engineer I stopped into an antique store in a small Kansas town while waiting for a doctor’s office to open.

I was looking through a stack of records and ran across this interesting album. The album is a tribute to JFK and contains recordings of his speeches and news broadcasts from the day of his assassination. I think that I paid either 50 cents or a dollar for the album. I think I got a good bargain.

Listening to the tracks on this record helped me understand how people at that time heard about what was going on. They of course did not have the instantaneous media from different sources that we have today. 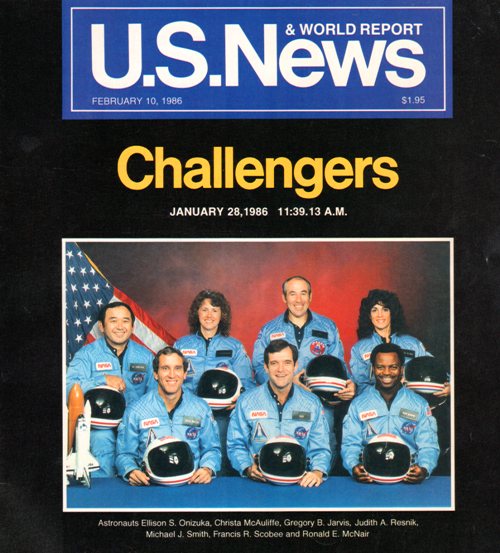 For my generation probably the most remembered event from our school years was the Challenger Tragedy. I still vividly remember hearing about it between classes while I was in college. 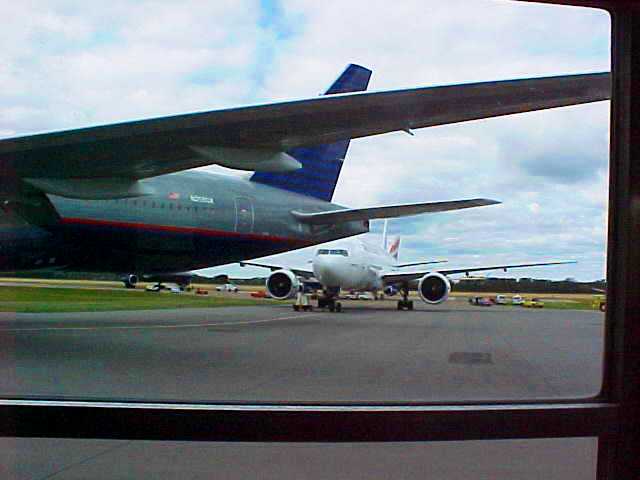 The most recent memorable event that most people remember is probably 9/11. It is hard to believe that it has been almost 20 years ago, but the events of that day are still easily brought to mind.

I will never forget what I was doing on September 11, 2001, and how it changed the world.

Of course people remember other notable events such as when their teams win championships, major weather events, election results, tragic deaths or the passing of notables. However, I believe that these three events are probably the most remembered today and where people remember where they were when they heard about them.

This entry was posted in Culture, History, Memories and tagged Challenger, Historic events, John F Kennedy, Kennedy, September 11, Space Shuttle, the Challenger Tragedy, Where were you when. Bookmark the permalink.

1 Response to Where Were You When?