Today the smoke is getting worse and the Air Quality Index (AQI) has risen to the  Very Unhealthy level. 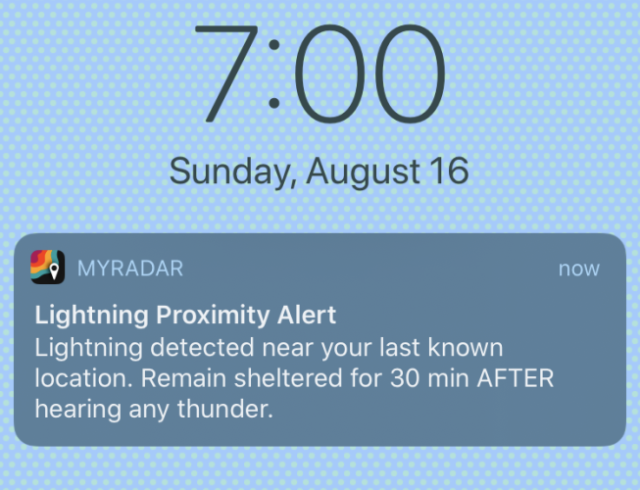 The fires near me were all started by lightning strikes over the weekend during a string of thunderstorms which swept through the area.

The fires together are known as the SCU Lightning Complex. 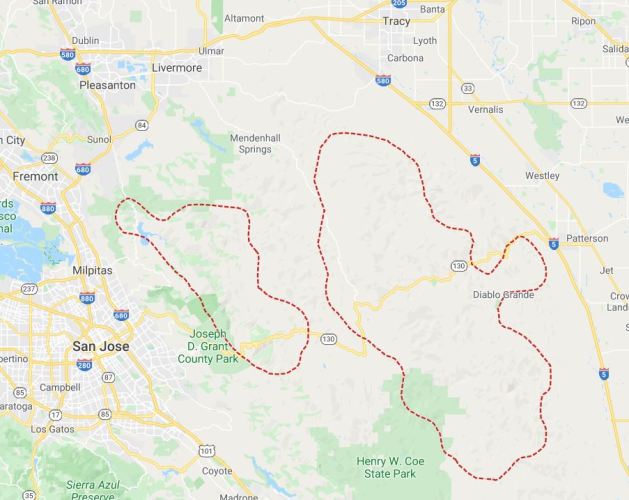 The fires have been spreading fast and cover a very large area. The outlines here are the approximate extent of the fires, but the area within is not all filled. 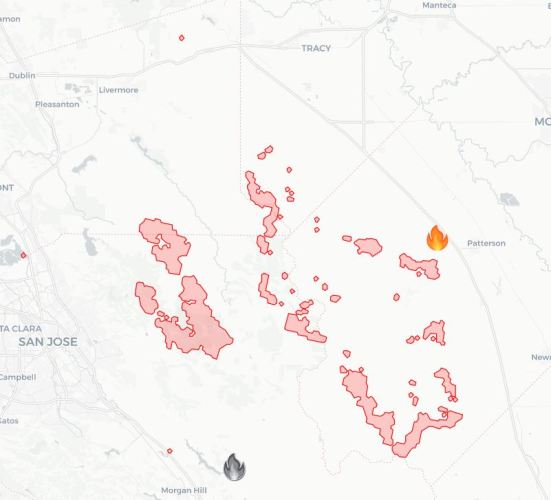 Here is another view that uses more precise data. 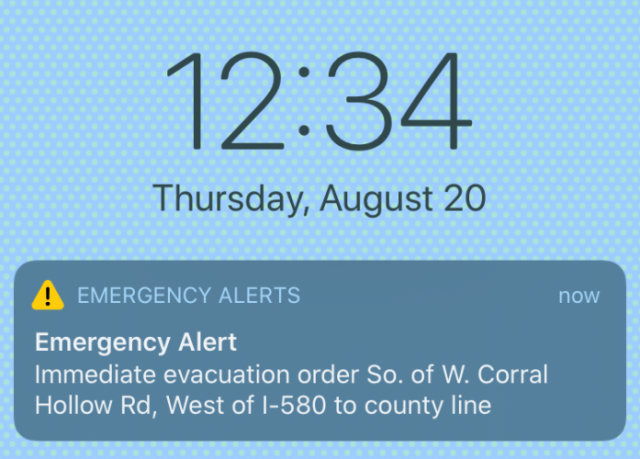 This afternoon my phone gave off a loud alert and displayed an Emergency Alert. An area south of me was alerted to immediately evacuate. 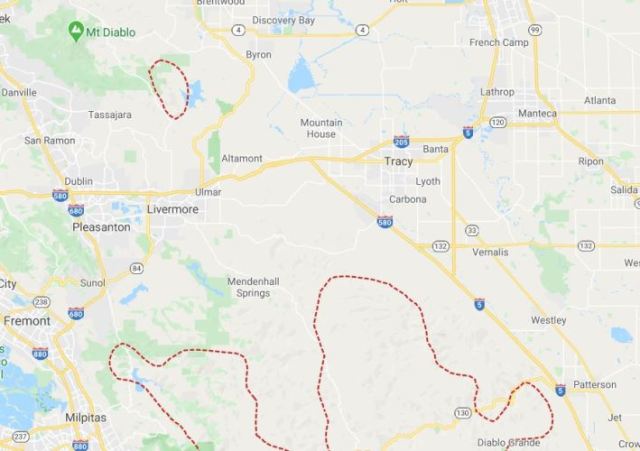 The evacuation area is for the hilly area south and west of where the 580 symbol is on the Interstate. You can also see here that there is another fire burning to the north of Livermore. 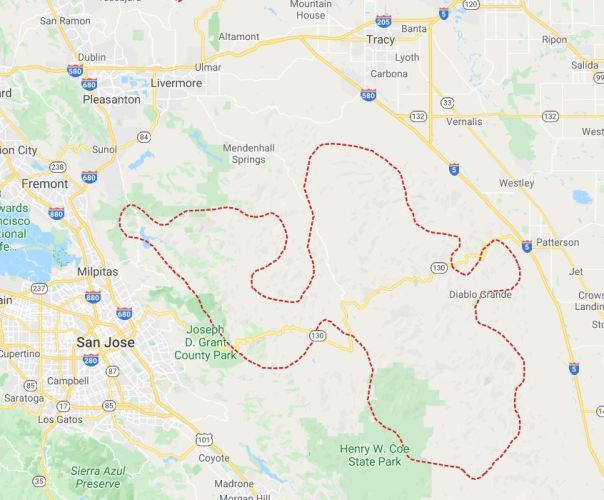 A little later in the afternoon you could see that the two fire areas have joined and they continued to spread. 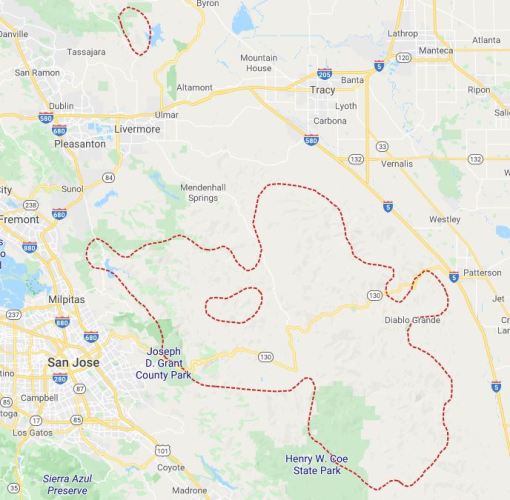 Here is the latest map and you can see that the outline is mostly the same with the exception of the north central area that has come together.

Hopefully they will get the fire contained and keep it from spreading further. There shouldn’t be much chance of the fire crossing over the Interstate as the terrain flattens as it nears the roadway which allows for easier access. Also the roadway will act as a firebreak so unless there are very high winds the fires should not cross over.

The smoke has been pretty bad and I have been able to smell it most of the day even while inside.

I just continue to shelter in place to protect myself.