Tonight I have been thinking of how I have missed the Olympics this summer.

Tomorrow was to have been the last day of the 2020 Olympics in Tokyo. Of course, due to the virus the Olympics have been rescheduled for next summer. 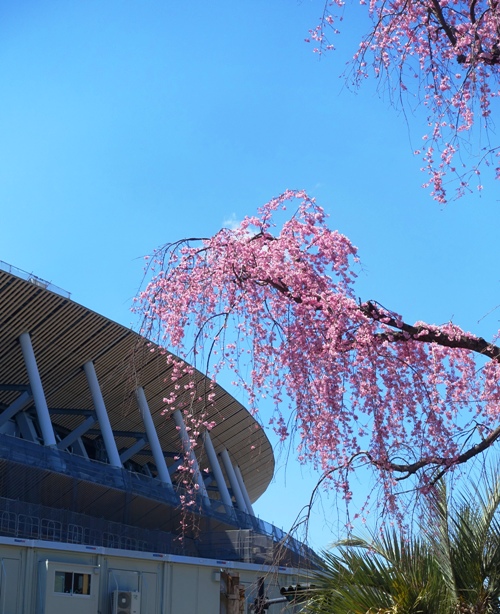 Tonight I am thinking about the Tokyo Olympic Stadium. During my last trip I took a walk by the stadium and construction was almost complete.

The stadium unfortunately is now waiting for next year. 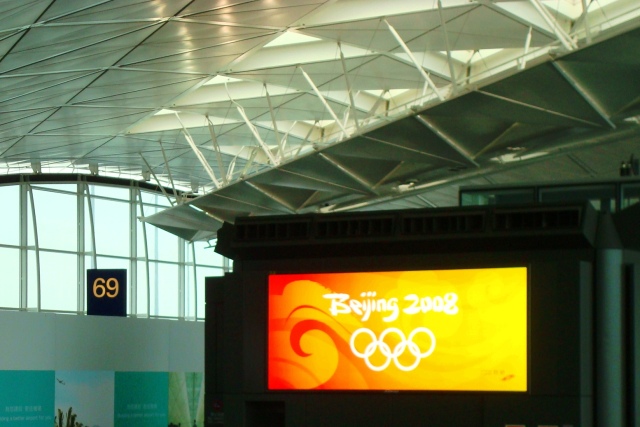 I am thinking back to the last Olympics in Asia. In 2008 I was transiting through the Hong Kong airport during the Beijing Olympics.

In 2006 I was in Milan during the Turin Olympics. On the weekend between training sessions I saw a lot of Olympic athletes sightseeing in Milan. It was interesting to see the Olympic events on TV during the evenings and knowing they were taking place not far away.

In 2010 I missed most of the Olympics as I was on a cruise to Antarctica. We did get to see just a few events on the small TV in our room.

One of the things I really like about the Olympics is learning more about the culture of where the Olympics are being held. In the Winter Olympics they are often held away from large cities, but for the Summer Olympics there is always a good chance that they will be held somewhere I have been.

I am looking forward to seeing the city and street shots from the Tokyo Olympics as our office is not far from many of the events. I will most likely see shots of places that I have been too. Of course, since I have been by the Olympic Stadium, there will be at least one 🙂

1 Response to Missing the Olympics