The last two evenings I have watched a bit of the Oakland/San Francisco Summer Camp games. These are interesting to watch as they prepare for playing in this troubled time.

Of course, I am now thinking of baseball and I look forward to the season finally starting.

Baseball brings back so many memories.

I remember playing Little League baseball. Of course, my usual position was sitting on the bench. 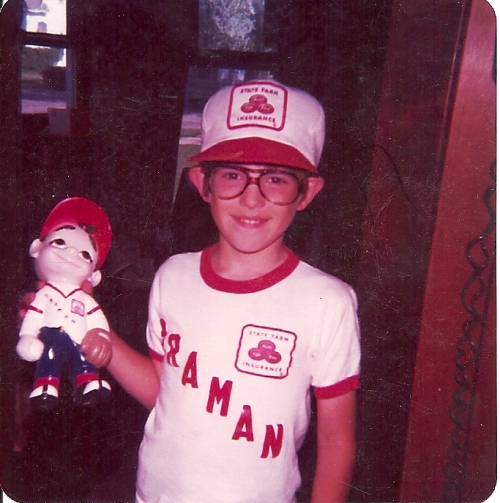 I did have a lot of fun being on a team and still have the ceramic baseball player shown here.

I also remember many nights at Rosenblatt Stadium in Omaha where I worked part time for the Omaha Royals. I would run part of the score board when a friend was out of town and would often go help him during other games even when I didn’t get paid. I did go to a lot of free games that way.

Since I am thinking of Minor League Baseball I am remembering going to a baseball game in Auburn, New York to watch the Doubleday’s play. I went there to watch Jayce Tingler who will make his Major League Manager debut with the San Diego Padres this week.

I also went to Modesto to watch Jayce Tingler play when he was in the California League.

I was looking forward to going to a game here in the Bay Area when the Padres come to town, but will most likely have to put this off till next year. 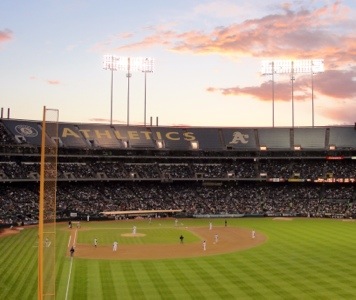 Who knows how long it will be until we will be able to go to an A’s game in Oakland again.

It was really weird to watch the baseball game being played yesterday in an empty stadium. They did have some simulated fan noise, but I am not sure if it was just for the broadcast or not.

It will be an interesting season, especially for the stats. What meaning will they have historically? That will be for time to tell.

Who is ready for Baseball Season?