When you start looking for one thing you start finding other things.

Here are some items I have found recently.

Today I found my old Panasonic tape player. I also found a few cassettes with it and have been listening to some songs I haven’t heard in many years. 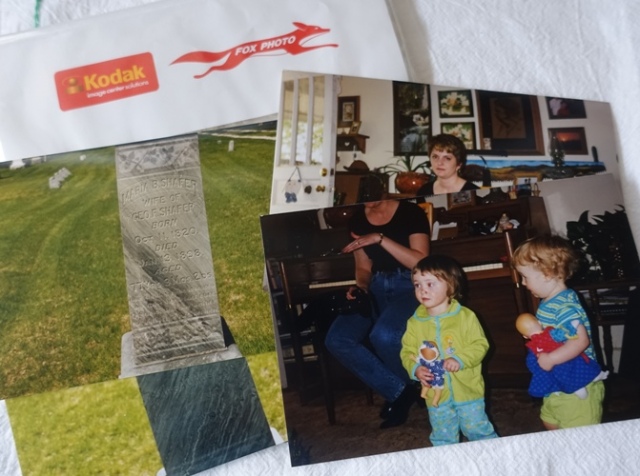 In the same box with the tape player I found a packet of pictures. It has some of the last pictures that I took with a film camera. I had been looking for these gravestone pictures for quite some time. Also in the packet are some cute pictures of my oldest niece and a cousin playing dolls. I will be sharing some of these pictures in future posts, but for now my scanner is underneath a pile of books and papers. 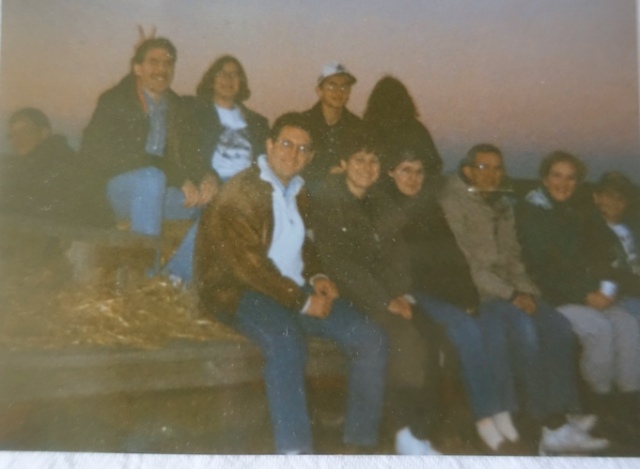 This picture would have been a little better if I would have scanned it in. This one was not in the packet of pictures, but was in a box of church bulletins and lessons. This picture brought back some really good memories of a wonderful hay ride. 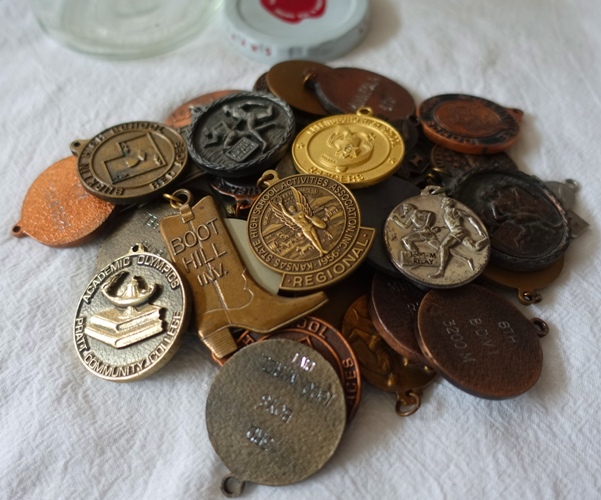 On Friday I was looking for neckerchiefs, scarves or other items to use as masks. I actually found several Boy Scout neckerchiefs which will be put to good use.

In one of the boxes that I went through I found a jar full of medals. I knew they were in a jar somewhere but haven’t seen them in years. There are many memories and stories in this jar.

Also in the box with the medals was my biggest find. There have been several times in the past 10 years when I have tried to find my class ring. I thought that perhaps it had gotten lost, but knew for sure it had been returned by the last person to wear it. It was with my Senior Key, so now both of these mementos from high school are sitting on my desk by my computer.

Lots of memories in these found items.