The Mayor of South Bend, Indiana

One of the early mayors of South Bend, Indiana was the cousin of my 3rd Great Grandfather William Absalom Leeper. 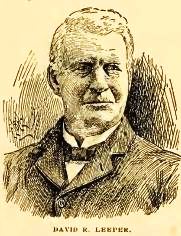 David Rohrer Leeper was the son of Samuel Leeper the brother of Absalom Leeper my 4th Great Grandfather. 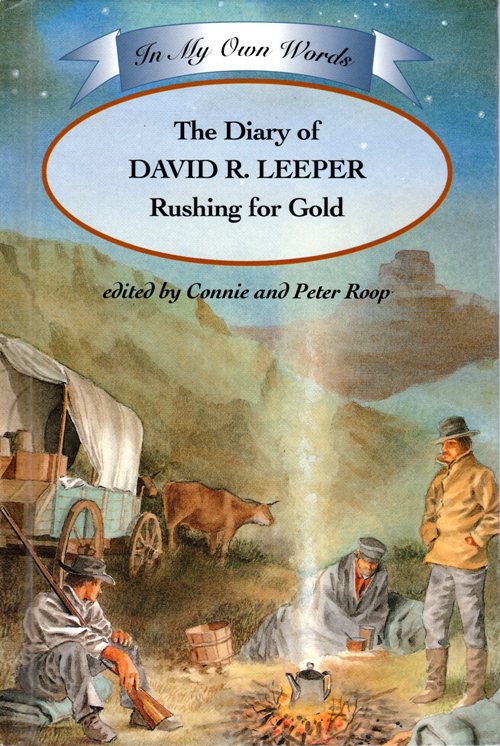 David Rohrer Leeper had an interesting life. At the age of 17 he went to California as a 49’er. He wrote a journal of his journey which is really interesting to read. The book shown above, The Diary of David R. Leeper: Rushing for Gold, is an excerpt from his journal. 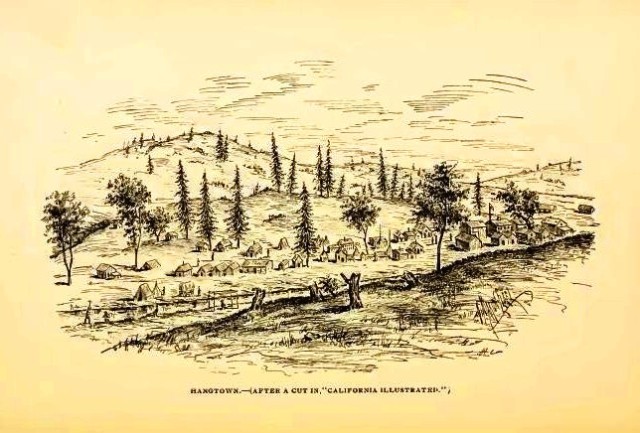 David’s journal was about his experience in California. Not only the time that he spent in California, but the trip across the country. After the gold rush he also went to Northern California and worked in the timber industry.

After his return from California David R. Leeper became involved in politics and served in the Indiana State Legislature and Senate.

David was elected Mayor of South Bend in 1892 and served for two years. He then served as Police Commissioner until his death in 1900. 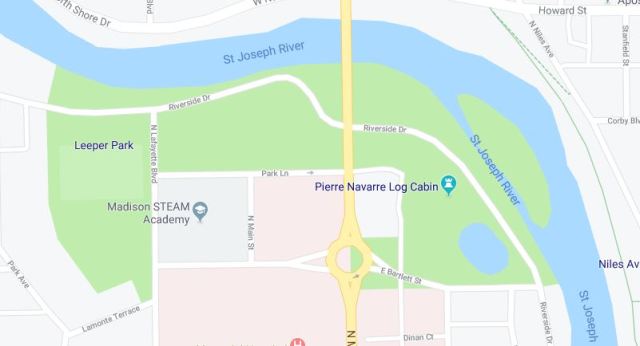 To honor Leeper a large park in South Bend was named for him after his death in 1900.

Leeper park is on the National Register of Historic Places and encompasses 25 acres which includes several historic structures. One of the structures is the cabin of Pierre Navarre who established a fur trading post in 1820 at the future location of South Bend. The cabin was originally north of the river, but was moved to Leeper Park and restored in 1900.

There are also two other political figures in this branch of my family. Through David’s half-brother Samuel, he was the half great uncle of Ohio congressman Samuel Leeper Devine.

Carol Devine Miller, the daughter of Samuel Leeper Devine, currently represents West Virginia in the US House of Representatives.

I have thought about David Roher Leeper quite a bit lately as another former Mayor of South Bend, Pete Buttigieg, is often mentioned in the news.

2 Responses to The Mayor of South Bend, Indiana