Need to Prune my Roses

I really need to prune my roses. However, I have just not been getting around to it.

My rose bushes are full of spent blooms. 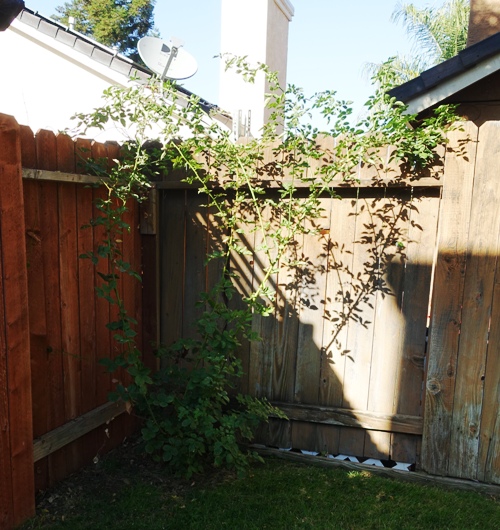 The rose bush in my back yard is spilling over the fence.

My rose bushes still have some roses on them. Not quite as much as this picture from years past, but still have a few. 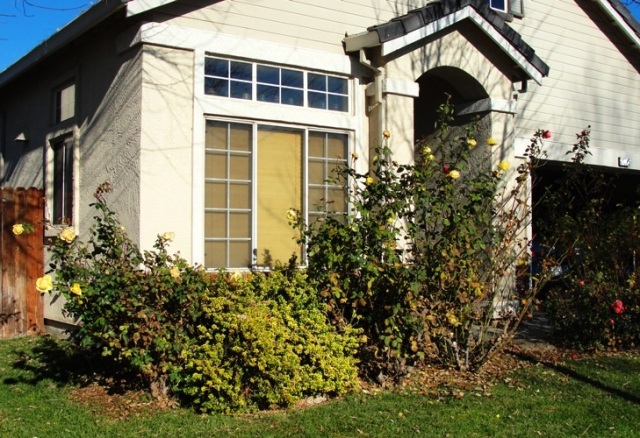 This picture is also from six years ago. My rose garden looks a bit different as I have removed much of the bush between the roses and also the bushes on the end are not as big. They don’t get as much sun as they used to and are also getting quite old.

My rose garden should really be looking like this now.

I had planned on pruning them today. However, I slept in this morning and then had other things to get done.

I have to think about how much to cut back my roses as I am starting to get blooms again on some of the bushes.

1 Response to Need to Prune my Roses