Tonight I will share a little about some recent books I have read about heading into the wilds.

Northland: A 4,000 – Mile Journey Along America’s Forgotten Border by Porter Fox is of course about the USA/Canada border.

The book is a great history of the border between the two countries and also gives excellent descriptions of the border lands. Most of the border is in remote areas, so he definitely spent a lot of time in the wilds. 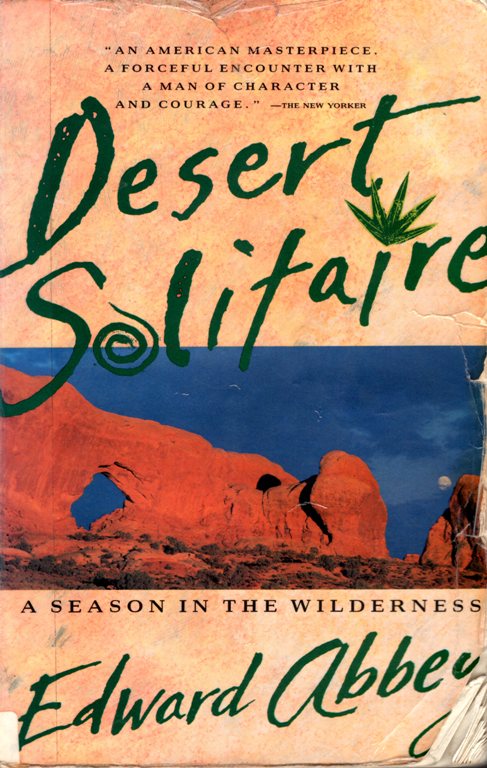 Desert Solitaire: A Season in the Wilderness by Edward Abbey also took place in the wilds. The book is an account of a season that Abbey spent working as a park ranger at the Arches National Monument.

The book also covers some of the trips that he made through the wilds of Arizona and Utah. I really enjoyed this book.

A Walk in the Woods: Rediscovering America on the Appalachian Trail by Bill Bryson is another book that mainly takes place in the wilds. I have read several books by Bryson and this one was much different.

I really enjoyed learning more about the Appalachian Trail, and learning about some of the stretches of trail that Bryson and his friend Katz journeyed through.

This book was also interesting since a recent student of mine hiked the entire Appalachian Trail when he was younger. He had a great experience and I have great respect for his accomplishment after reading this book. Actually, I have one chapter left which will be finished tonight.

The books by Abbey and Bryson are both on the Mustich 1000 list, so it is already steering me toward some good reads.