Tuesday is the 150th anniversary of a sad day in America’s history. 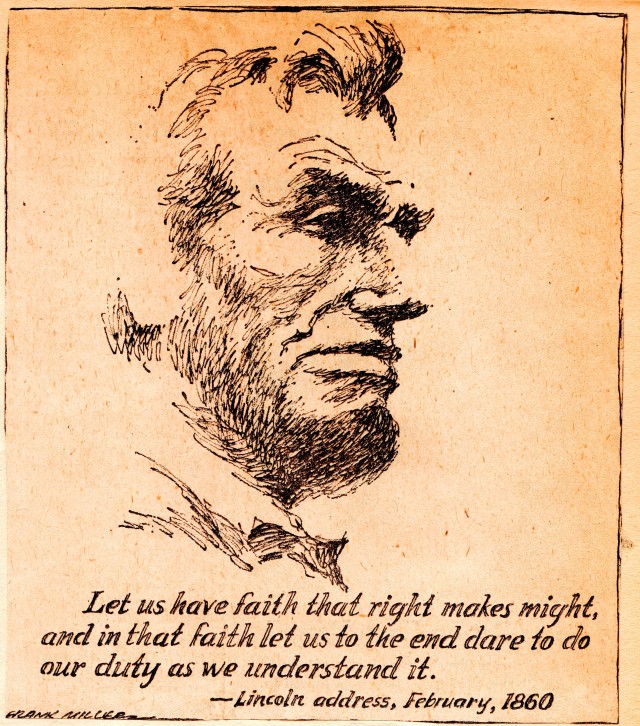 On April 14, 1865 President Abraham Lincoln was assassinated as he watched a production of Our American Cousin at Ford’s Theatre. He passed away the following morning at the Petersen House across the street from the theatre.

This was part of an intricate plot to not only assassinate the President, but also Vice President Andrew Johnson and Secretary of State William H. Seward.

John Wilkes Booth was the only conspirator to successfully carry out his assignment. Lewis Powell did successfully attack Seward, but he survived. George Atzerodt was given the assignment to kill Andrew Johnson, but got drunk and wandered through the streets of the city instead.

The assassination occurred just five days after the surrender of Robert E. Lee to Ulysses S. Grant after the Battle of Appomattox Court House.

My Grandma really admired President Lincoln and her scrapbooks contain a large number of items related to  him. 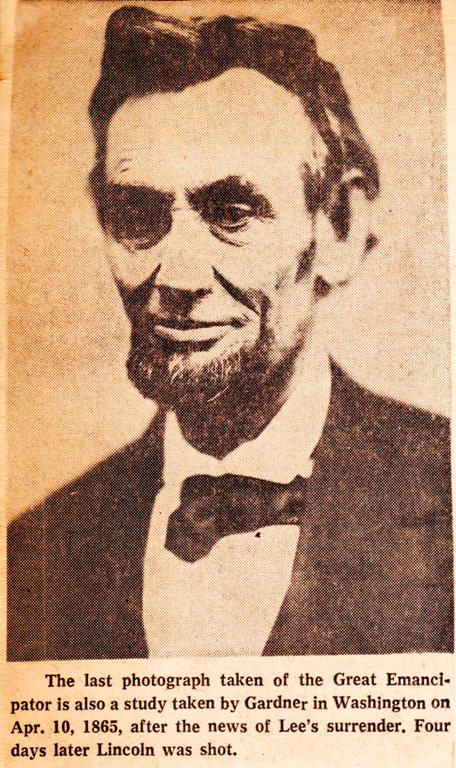 Here is an item that caught my eye tonight. This is one of my favorite images of President Lincoln. He has a very natural pose in this picture. He does look very tired, but he also seems to have a faint smile on his face. Perhaps he is envisioning the end of the conflict as news from the war was turning more positive.

The last photograph take of the Great Emancipator is also a study taken by Gardner in Washington on Apr. 10, 1865, after the news of Lee’s surrender. Four days later Lincoln was shot.

Recent investigations have found that this photograph was actually taken on February 5, 1865. The photograph was part of a series of images taken so that portraitist Matthew Wilson would have recent images to work with since Lincoln was unable to spend time sitting for a portrait.

The photographer was Alexander Gardner who is well known for several of the photographs that he took of the President.

He is also known for his pictures of the conspirators in the assassination plot and also their executions. 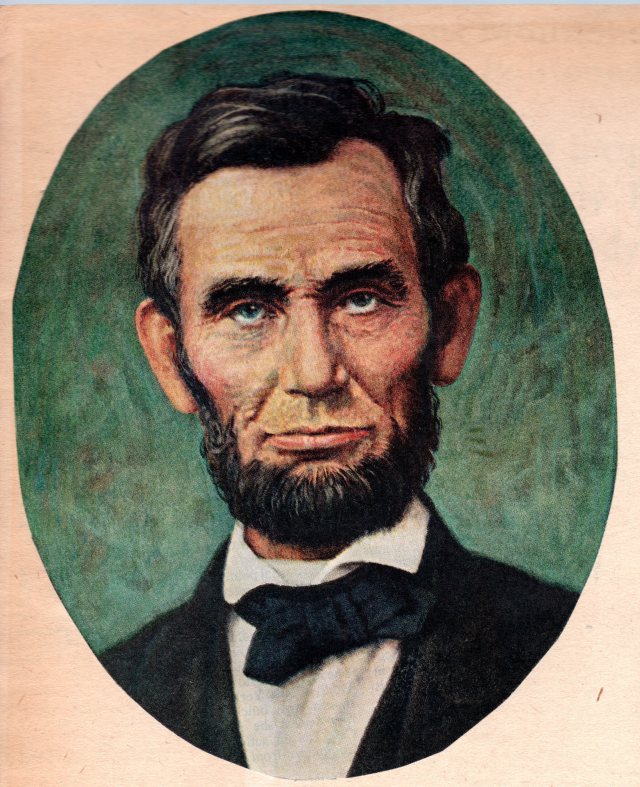 Alexander Gardner took this picture of President Lincoln two weeks before the Gettysburg Address. This image is known as the Gettysburg Portrait and is another one of my favorite Lincoln images.

Alexander Gardner worked with Mathew Brady at the beginning of the Civil War and then on his own after becoming a photographer for the Army of the Potomac.

My thoughts are wandering tonight and it is hard to focus enough to put something down here. President Lincoln served our country at one of our saddest times. I am thankful that he helped bring our country back together so that it could begin to heal.

Can you imagine America Without Lincoln?