Next Monday, September 23, is a big day for the former Hostess Brands.

I will be busy posting about my weekend sightseeing in Mexico City, so am posting now. I also received new information today 🙂

As I have already mentioned in previous blog posts, Home Pride Bread is coming back next Monday. 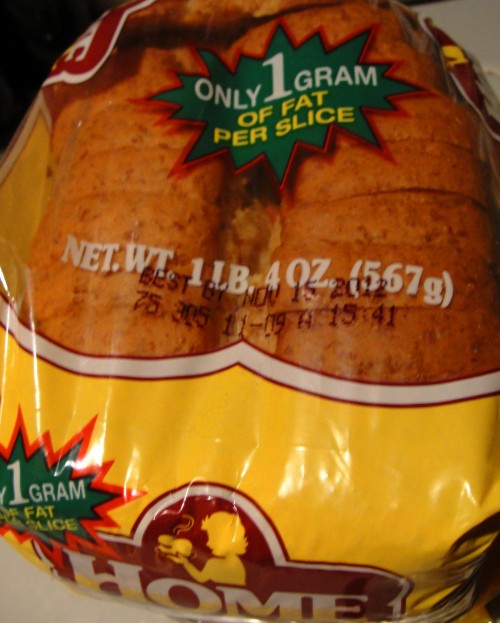 I first wrote on September 12 that an anonymous source had let me know that the bread was returning by the end of the month. The source also gave me the exact date, but I did not share it then.

In my next Home Pride Update post I gave the date along with some extra details from Flowers Foods Investor presentation earlier this month. 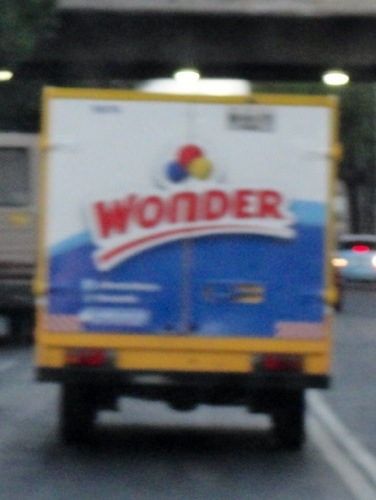 The return of Wonder Bread, unlike the picture of the truck above, is also very clear. It will also be returning on Comeback Monday.

Flowers Foods posted the return date on the Wonder Bread Facebook page the same day that I made my post about the imminent return of Home Pride Bread.

Flowers Foods is not the only company that will be returning former Hostess Brands products to the shelves on Monday.

A major competitor to Flowers Foods Tastycake line in the Northeast will also be returning to the shelves on Comeback Monday.

Several news reports today announced that Drake’s cakes will be returning to the shelves on Monday.

The Drake’s brand was bought by McKee Foods who also distribute the Little Debbie products. McKee Foods issued a press release yesterday about the return.

McKee Foods was named the Stalking Horse bidder for Drake’s back in January and the auction was held in March.

Drake’s cakes were only distributed in the Northeast and include Devil Dogs, Ring Dings and Yodels. These three along with Coffee Cake will be returning on Comeback Monday.

With almost all the former Hostess Brands back in the market, it will be interesting to see how market shares change.

Will the new Hostess Brands led by their flagship Twinkies be able to regain the market share that was lost while the product was off the market?

Will McKee Foods regain the former market share that Drake’s cakes had in the Northeast? Will they possible expand their market region using their Little Debbie’s distribution network?

Will Wonder Bread and Home Pride Wheat take back their places near the top of the bread brands?

I am sure that most of us just want our favorite brands back, but we hope that they help build and maintain strong companies so we don’t have to go through this again.

What Hostess Brands product did you miss the most?