Today I have been thinking about a trip I took to Turkey in 2014. I will be using some images from my trip in a class on Wednesday. I will not share the pictures I will use on Wednesday until after the class.

However, I started to think of some of the animals I saw in Turkey. 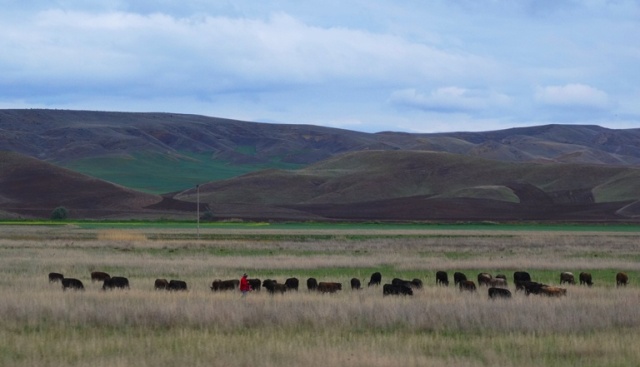 Here is a herd of cattle out near Hattusha. We had just passed through an area of red hills that made me think of where I lived while growing up in Kansas.

While at Hattusha, the Hittite Capital, we saw a large flock of sheep. 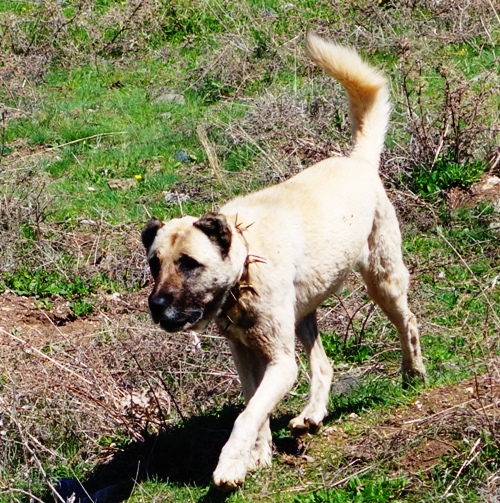 The herd of sheep was guarded by a couple of Kangal dogs. This dog is also known as the Anatolian Shepherd. 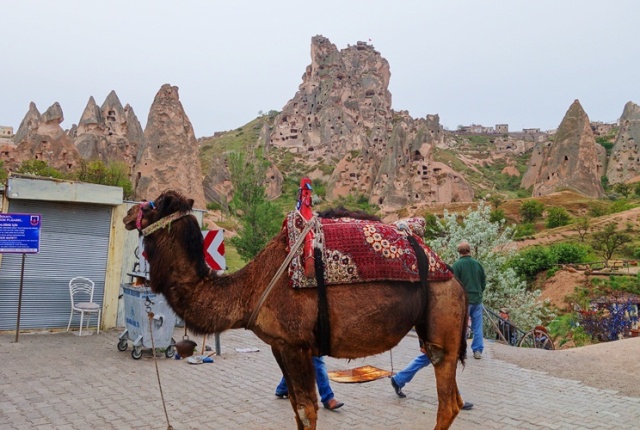 In Cappadocia we saw several camels including this one that was used as a backdrop for group pictures. 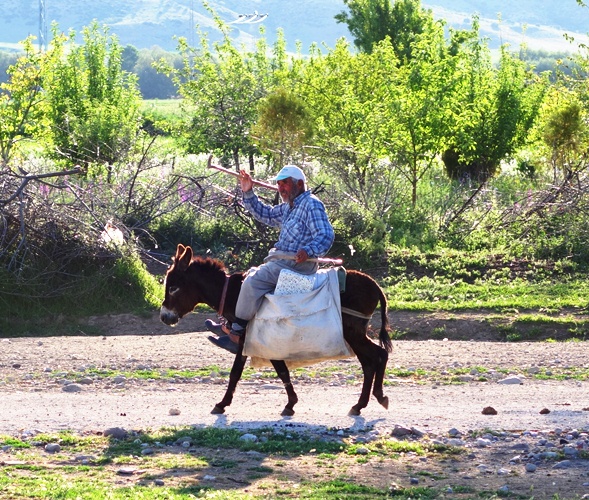 We saw a man on a donkey near Lystra, he was helping herd sheep.

Did I see any turkeys in Turkey? 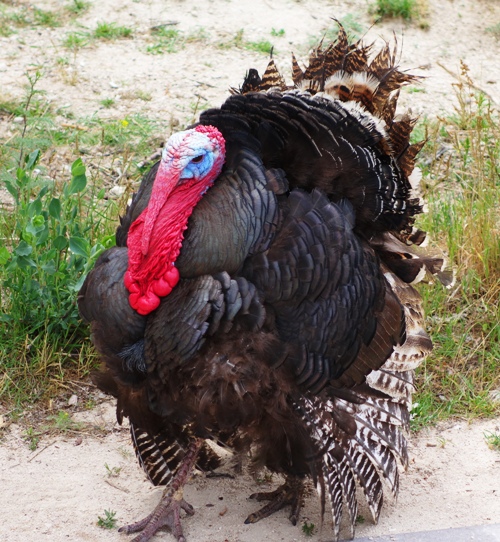 We did see some turkeys in Turkey.

I could probably do another post on the birds and bees of Turkey. Maybe soon.