A Quick Tour of Samaria

Tonight I covered I Kings 16 in my class on Old Testament History, so thought about Samaria. King Omri moved the seat of government from Tirzah when he bought the Hill of Samaria.

Samaria later became known as Sebaste when it was given to Herod the Great by Augustus in 30 BC. 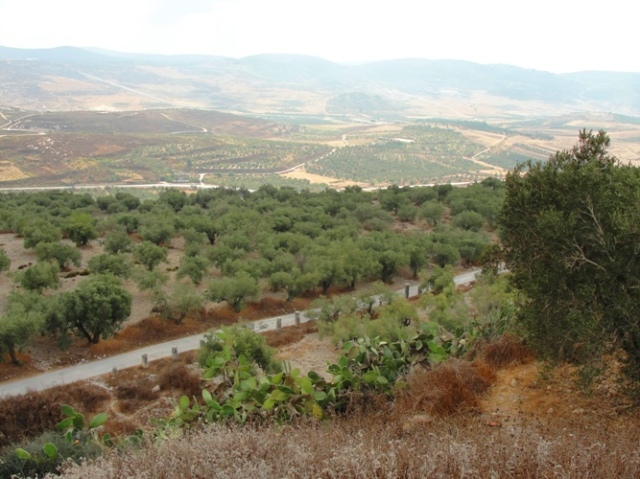 One of the roads leading up to the city of Samaria/Sebaste is lined with columns.

There was a large forum and a basilica during Roman times and there are some impressive columns remaining from the basilica.

Here are the remains of a Hellenistic tower that was built into an older Israelite wall.

There was also a 24 row Roman theater in Sebaste.

There was also a large temple to Augustus known as the Augusteum. It was first built by Herod the Great and later repaired in the time of Septimus Severus.

The ruins above are only the steps up to one side of the temple.

There are extensive ruins of the old Israelite city and the palaces of the house of Omri.

It would be great to see more archaeological work done in this area. 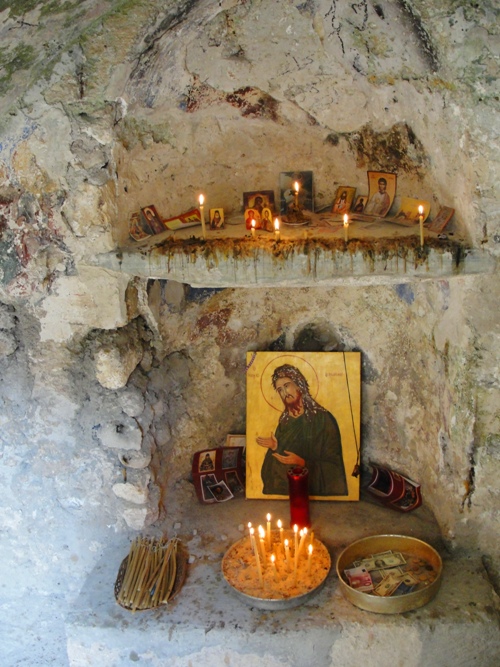 Another interesting spot is the site of a 5th Century basilica built on the spot where according to tradition John the Baptist was imprisoned and later beheaded. The picture above is from a small crypt below the floor of the ruins.

There is a claim that John the Baptist’s head was buried there, but there are so many conflicting claims about the resting place of his head and body that I will only give it a mention.

I hope you enjoyed this little tour of Samaria/Sebaste.

1 Response to A Quick Tour of Samaria