In the BAR XV

I have not written a post in my In the BAR series since last May, but tonight that is where my mind has wandered.

The latest issue of Biblical Archaeology Review has two articles about Searching for Bethsaida. 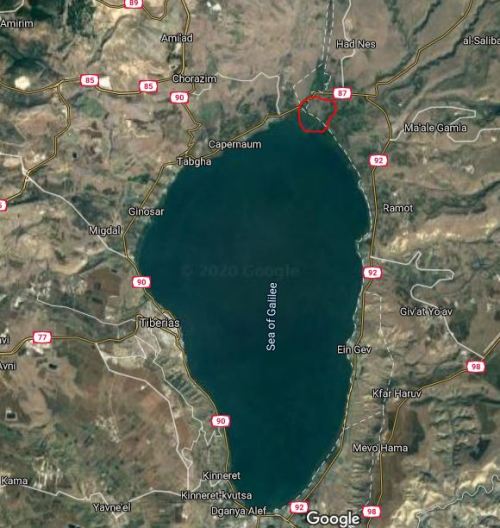 Bethsaida is at the northern end of the Sea of Galilee near where the Jordan river enters the lake. 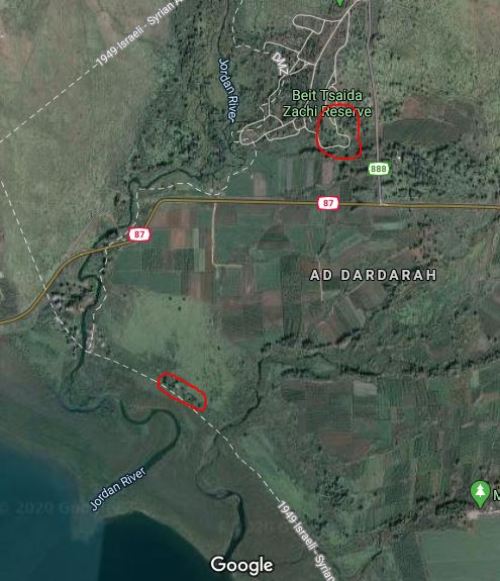 However, there are two possible candidates for Bethsaida and this issue looks at both of them. In this picture the upper location is Et-Tell and the lower one nearer the Jordan River and the Sea of Galilee is El-Araj. 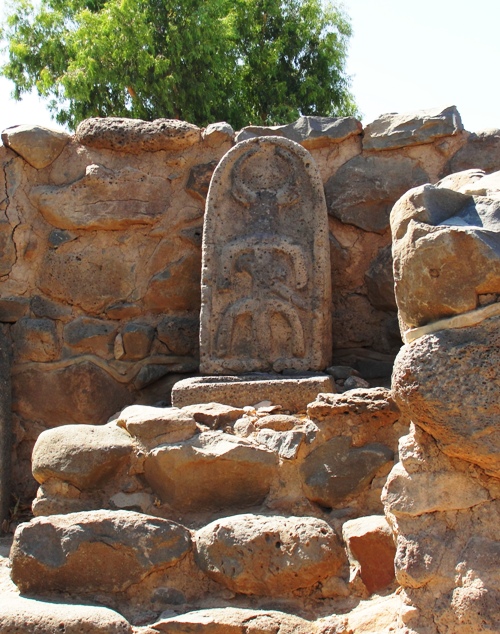 The gate and walls seen at Et-Tell are from the Iron Age and it is possible that this was the biblical city of Geshur. This is where Absalom would have fled after he killed his brother Amnon.

Above you see a moon god which shows the Aramean influence on the city. 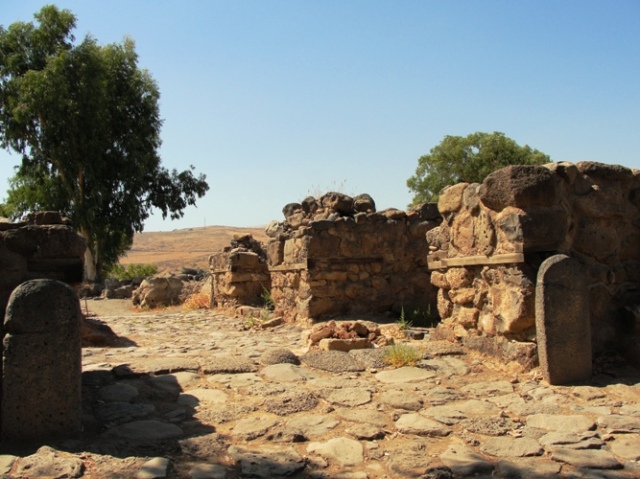 Here are the city gates that were found. You can see that it was a four chamber gate.

In the article Searching for Bethsaida: The Case for Et-Tell, Rami Arav makes the case for it also being Bethsaida.

I will not go into the details here as it is an article you must read to get them. 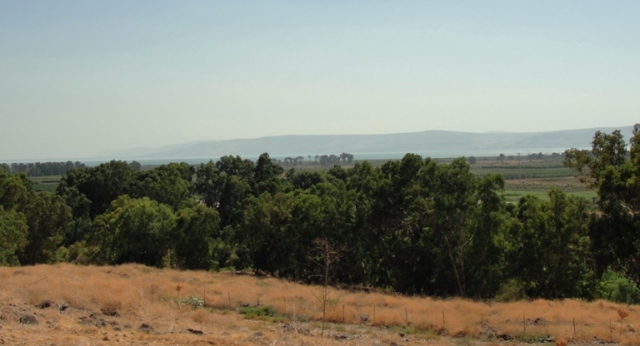 In the article Searing for Bethsaida: The Case for El-Araj, R. Steven Notley and Mordechai Aviam make the case for this site as being Bethsaida.

The article is full of information about the ongoing excavations. They show pictures of the mosaics that have been discovered in a Byzantine church unearthed there and also fishing related items from the first century.

When I visited Et-Tell back in 2013 I had heard that there was another site that was possibly Bethsaida and have been following news from the El-Araj dig for some time.

The evidence for El-Araj is compelling and perhaps someday they will find something that definitely gives an identification.

Perhaps both of these sites were Bethsaida but at different times, or perhaps there was an upper and lower city like at Hazor or other locations in Israel. Was El-Araj just a fishing village belong to a larger walled city at Et-Tell? Perhaps someday we will know more.

The two articles in this issue of BAR about Bethsaida are really good. There are also good articles about whether there were women at Qumran and about what the Israelites may have built while they were in captivity in Egypt.