Posted on September 4, 2019 by vanbraman

Tonight I was at a loss for what to post, and then ran across one of my favorite animal pictures.

So, tonight will be a compilation of some animal pictures I have taken. 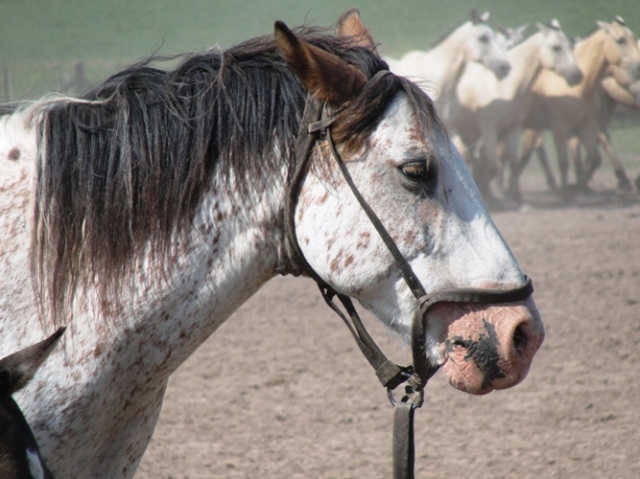 First the picture that started my mind wandering toward favorite animal pictures.

I took this picture of a horse while in Argentina. My sister and I visited the Estancia Santa Susana on the way to the airport after our trip to Antarctica. 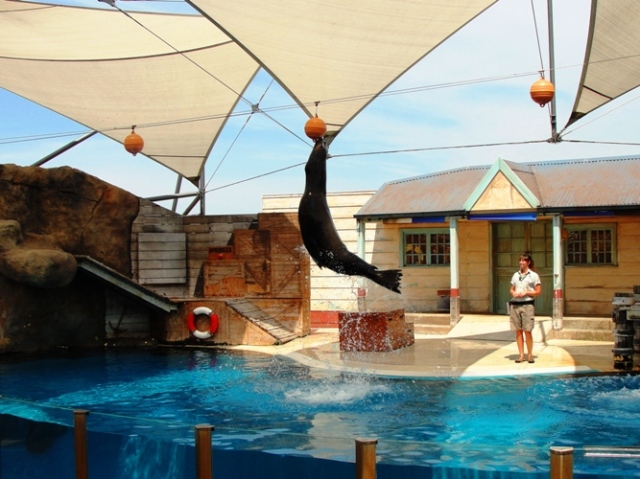 This picture always comes to mind when I think of good animal pictures that I have taken. For this shot I had Perfect Timing to catch the sea lion with nose against the target.

This picture was taken at the Taronga Zoo in Sydney, Australia.

Also at the Taronga Zoo I took a picture of the teeth of a saltwater crocodile (crocodylus porosus). 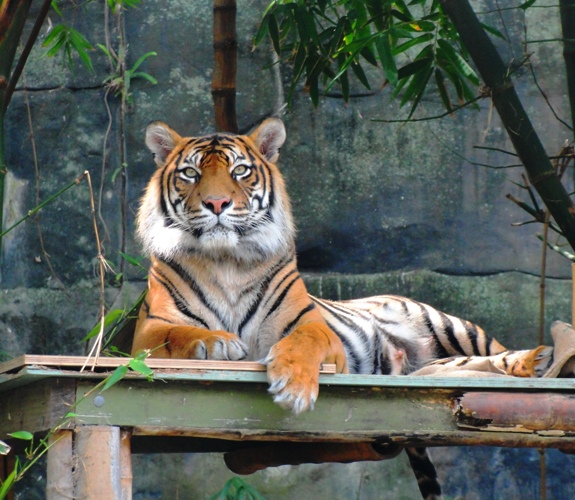 Here is another picture from the same zoo. I really like this picture of a tiger.

I just realized that I have way too many favorite animal pictures. I usually use five pictures in a post, and could use dozens in this one.

So, will just add one of my favorite cat pictures to make it five.

2 Responses to Some Favorite Animal Pictures