This week I needed to take a vacation day or lose it, so decided to get some things done. 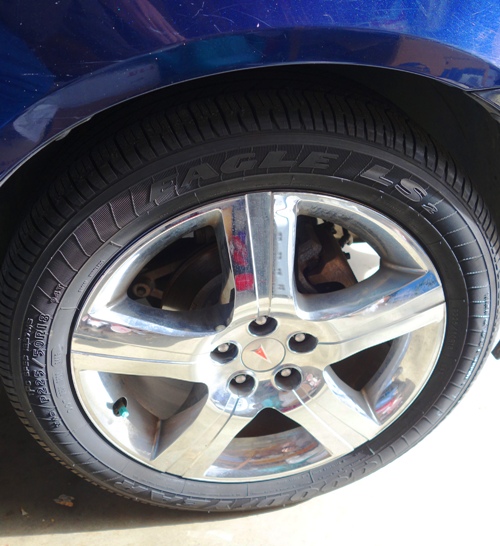 One thing that I needed to do was to have Old Blue looked at to see why I was having a vibration when driving at certain speeds. I though that it was an alignment issue as that was what it was the last time I had a similar issue. I made a call and found out that where I usually take Old Blue was without an alignment station while waiting for a new one to be installed.

They recommended a nearby tire store, but I decided to instead go to Goodyear since that was the type of tires I have. Mainly because I knew that I would soon be needing at least one new tire and I would then be at the right place. I found out that it was simply a problem with the balancing of the tires and that I would not need an alignment. However, the needed tire was not in stock and had to be ordered. I will have to go back again tomorrow afternoon.

It was then time for some more tree trimming. I wanted to get as much trimmed out of this tree as possible. 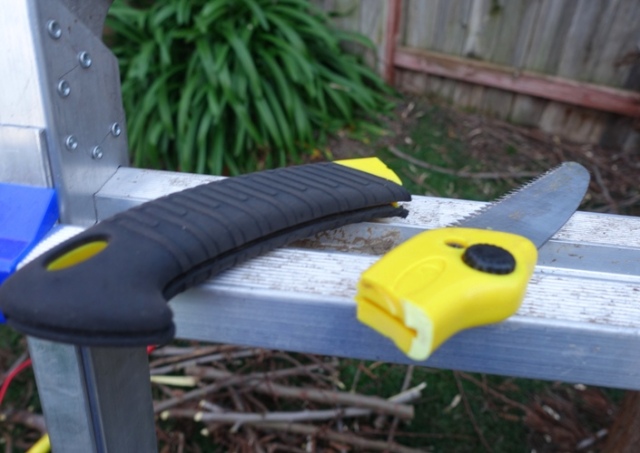 I got to work with my pole saw and my little hand saw. Unfortunately the handle of my little hand saw broke. Luckily I still had something to hang on to and was able to break down what limbs had already been brought down. I will have to go hunting for some new tools. 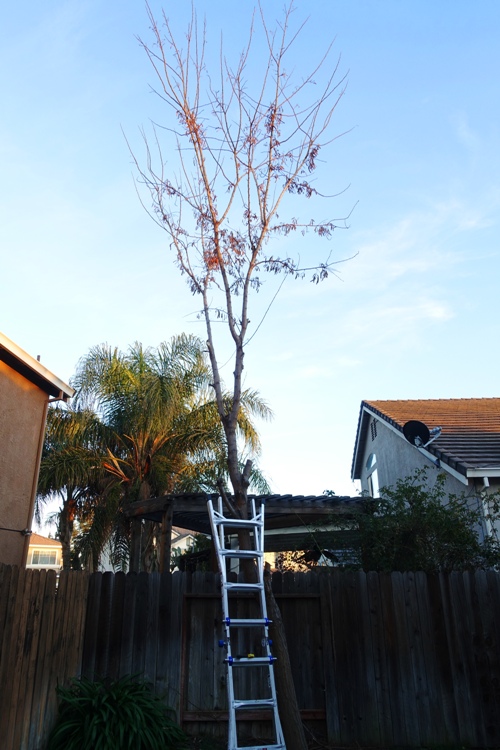 Here you can see that I trimmed the tree up quite a bit. 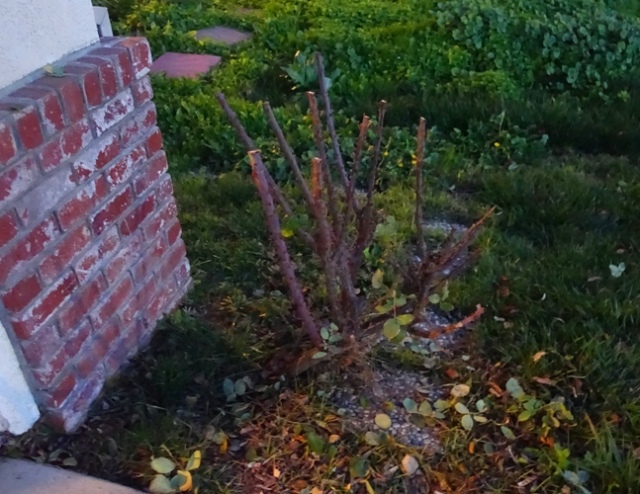 I then turned my attention to my roses. I decided to at least get the first pass of pruning done on most of my roses. In the first pass I basically cut all the long canes back. I will later decide where to cut back more and clean up all the dead wood.

I cut back all of my roses except for my St. Patrick rose bush. I decided that since it still had a bunch of blooms on it that it could wait for this weekend. Then I will just have to save what blooms I have in a vase and get pruning.

I did some of the pruning as it was getting dark, so it may be interesting to see what everything looks like in the morning. Good thing it was only the first pass 🙂 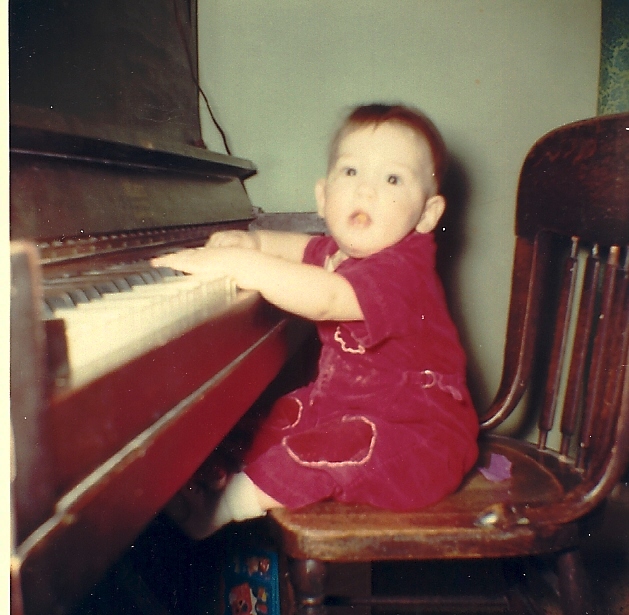 I have also been reading The Piano Shop on the Left Bank by Thad Carhart and decided that I needed to sit down and play the piano. I found out that a sticky key had gotten worse and decided it was time to figure out why it was sticking.

The covers come off the piano fairly easy and then I only had to remove three screws to get to where I could take out the key. I made a few small adjustments and now the key is working much better. It may need some more adjustment in the future, but at least I now know how to get to it.