One of the nice things about spring is that you start to see more birds. As the weather warms up the birds return to the North. You will see them flying around hunting for food and for nest material. 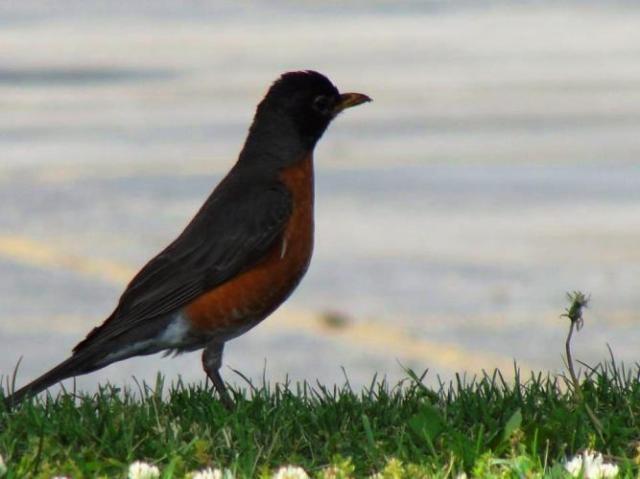 Growing up in the Midwest the Robin was a herald of spring. We always looked for the first Robin. However, here in California there are actually more robins in the winter than there are in spring or summer. The picture of the Robin above was taken during the spring in Toronto. 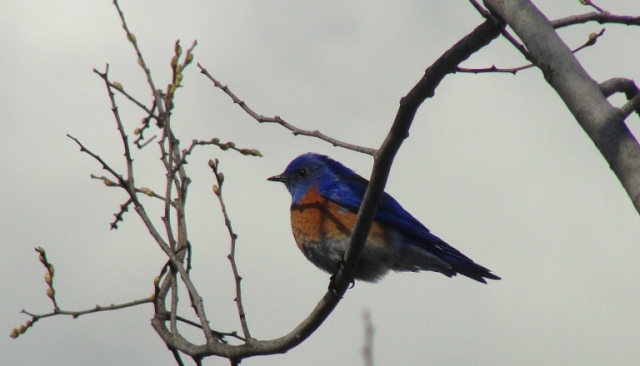 More common in California is the Western Bluebird. This beautiful little bird is a welcome sight in spring time. 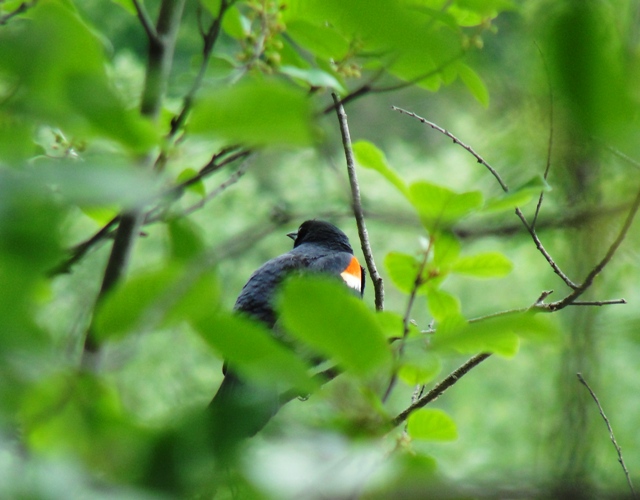 One of my favorite birds is the Red Winged Blackbird. This picture was taken at the Toronto Zoo. I have not had too much luck trying to get a picture of one here in California, but I see them a lot. I will often see them while driving. The red of their shoulders give a flash of color as they fly away from the wake of the cars.

I like the black and red combination. There is an even more intense contrast of the black and red here in California as the Agelaius phoeniceus californica does not have the yellow along with the red on the shoulder. 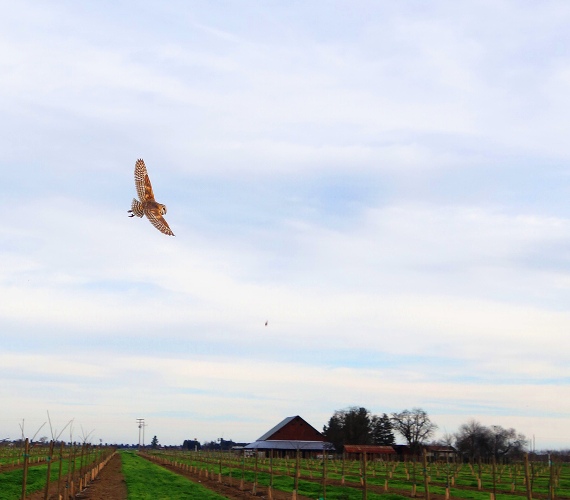 You don’t often see owls in the daylight, but I took this picture of a barn owl several years ago in the spring. The owl was out searching for prey in a walnut orchard. 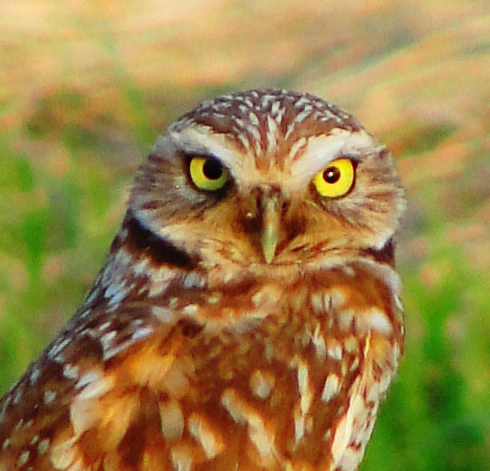 While out walking I will often see some Western Burrowing Owls. Usually I see them at night, but I was lucky one time and saw one sitting on a fence in the late afternoon. Luckily I also had my camera and got a few good pictures. 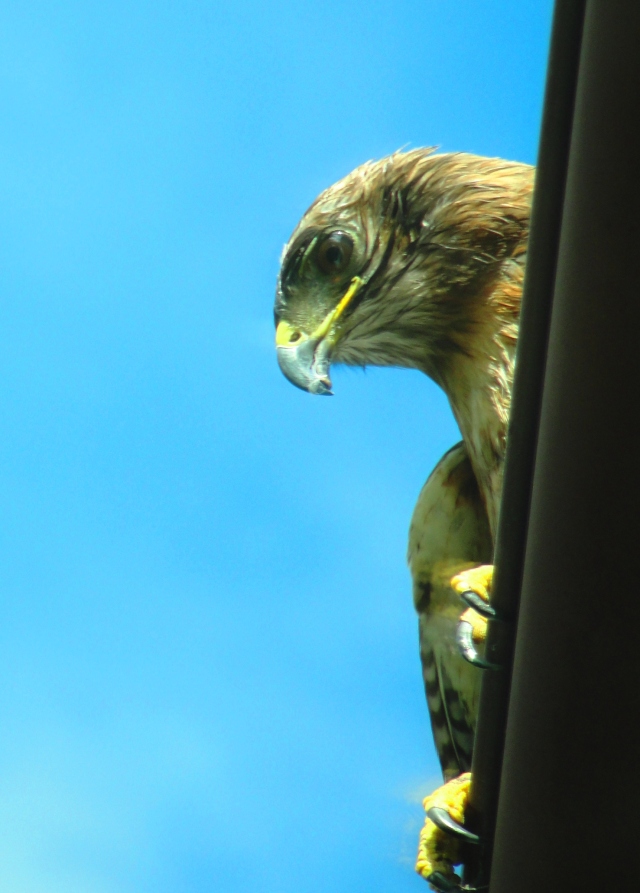 I also see a lot of Red Tailed Hawks in the spring, especially on my commute over the Altamont each day. I don’t see them this close up though. I took this picture while attending a team building event at a golf course. The hawk landed on the roof above the large plate glass windows and I was able to get some nice pictures.

What is your favorite spring bird?