The Trumpet of the Swan

The Trumpet of the Swan is the third of E. B. White’s classic children’s books. It is the least known of the three, but it is hard to compete with Stuart Little or Charlotte’s Web.

Stuart Little was published in 1945 and Charlotte’s Web in 1952. Children had to wait another 18 years for The Trumpet of the Swan to be published in 1970.

I just finished reading The Trumpet of the Swan and really enjoyed the story.

The story begins with a young boy, Sam Beaver, watching a cob and a pen nesting in a pond in Canada. A cob is an adult male swan and the pen is an adult female. The swans are Trumpeter Swans (Cygnus buccinator). The Trumpeter Swan is the largest waterfowl with a wingspan of 6-8 feet and a weight of 20 – 25 pounds. 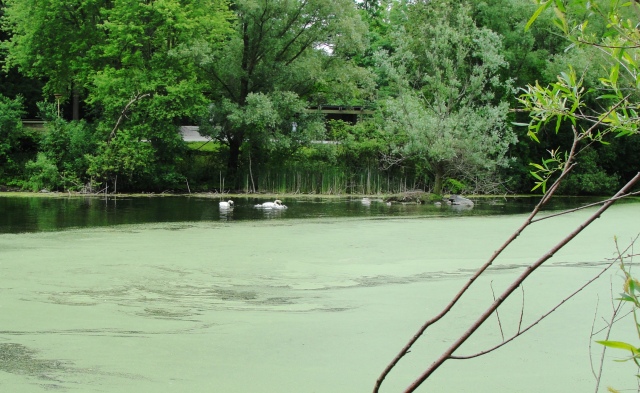 Sam watches the pen lay her eggs and later watches the hatching of the little cygnets. Sam also helps save the pen from an attack from a fox and builds a bond with the family of swans. When the cygnets take to the water the cob brings them to Sam to show them off.

Unfortunately, one of the cygnets is mute. However, it is little Louis who the story is built around.

When the little cygnets are large enough to fly, they migrate to the Red Rock Lakes in Montana near where Sam lives.

Louis seeks out Sam and goes to school where he learns to read and write. He then carries a small slate around his neck to write on. Unfortunately when he returns to his family no one else can read. Louis falls in love with a young swan named Serena, but cannot talk to her so she is not interested in him. The cob then flies away to Billings and robs a music store and brings back a trumpet to Louis.

I will not give the complete story here, but Louis learns to play the trumpet and goes out into the world to gain money to pay back the music store owner. Along the way he saves the life of a camper, plays music in a night club and again meets up with Serena. There is a little drama near the end of the story when the cob tries to repay the music store owner. However, the story ends as all good children’s stories should with a group of happy characters :-).

Edward Frascino does a great job of capturing the story with his illustrations in the book. The pictures that I used to illustrate my review of the book were taken earlier this year at the Toronto Zoo. In the Canadian Domain section of the zoo they have a very nice pond that makes you feel like you have stepped into a remote region of the woods. I sat at a picnic table and watched this family of Trumpeter Swans while eating my lunch. It was a nice peaceful lunch and I enjoyed watching these majestic birds.

Looking back at the three books, Charlotte’s Web is still my favorite. The Trumpet of the Swan is a close second though.

I hope you enjoyed this review. Pick up a copy of the book and read about the adventures of Louis the Trumpeter Swan.

7 Responses to The Trumpet of the Swan